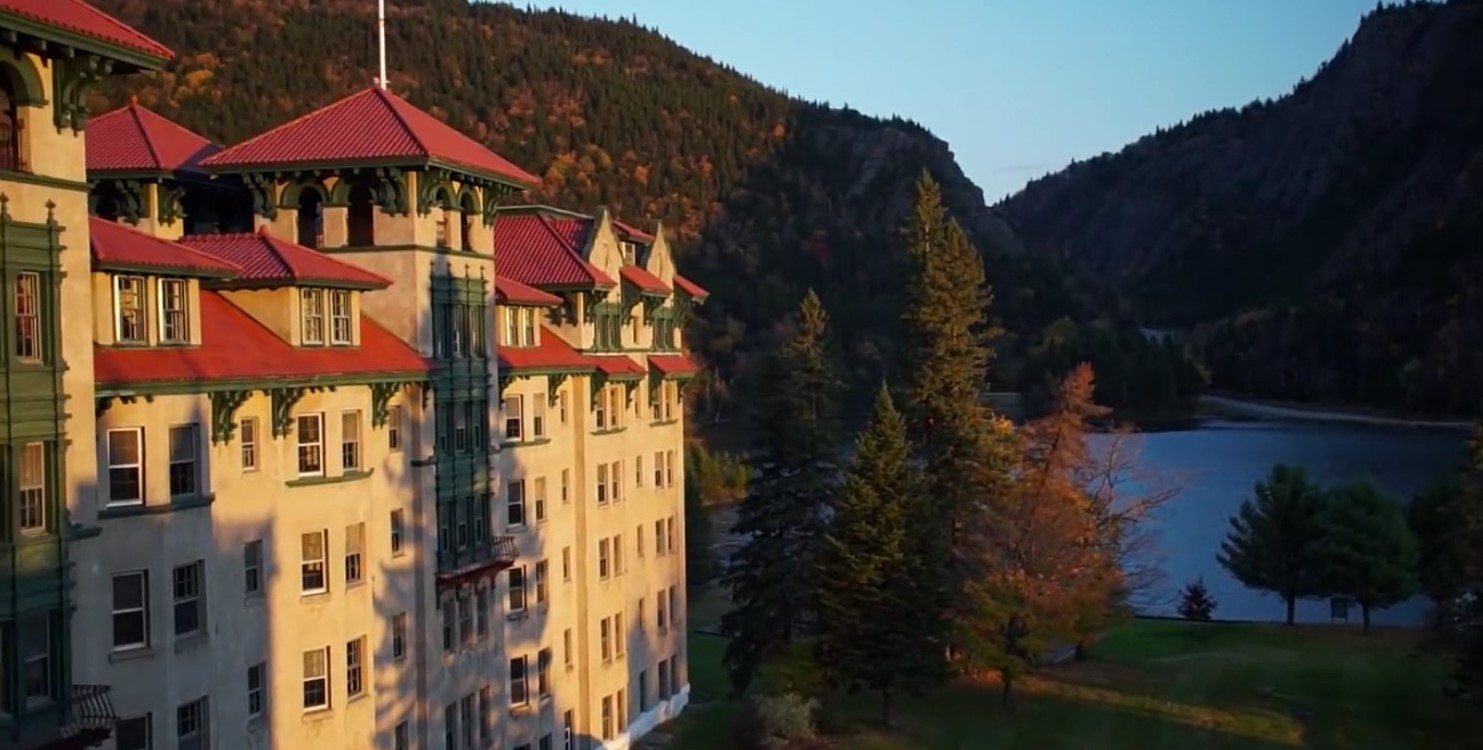 A new massive ski resort for the Northeast?

The Balsams Resort has been closed since December 2011. But it might soon be reborn as the largest ski resort on the East Coast.

Plans for the Dixville Notch, New Hampshire resort were recently unveiled by a team of developers led by Les Otten, who helped develop Sunday River. According to an article on Boston.com, plans for the Balsams include 2,200 acres of skiing, plus 22 lifts and a gondola. Developers say they want it to be the largest, most advanced ski resort on the East Coast.

But the skiing plans are just the tip of the iceberg. Developers are planning to make the Balsams a massive four-season resort complete with an 18-hole golf course, miles of trails for hiking, running and biking, an aerial adventure park, a performing arts center and more.

According to an article on UnionLeader.com, Otten said he hopes to begin work on the resort in three months, with the resort reopening in July 2016 and the greatly expanded Wilderness Ski Area reopening in 2017.

Read about plans for the Balsams Resort in Dixville Notch, New Hampshire. 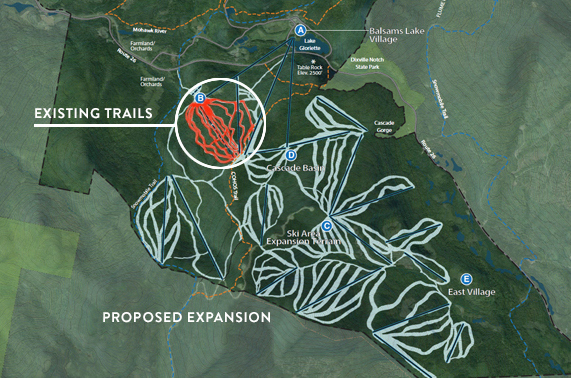