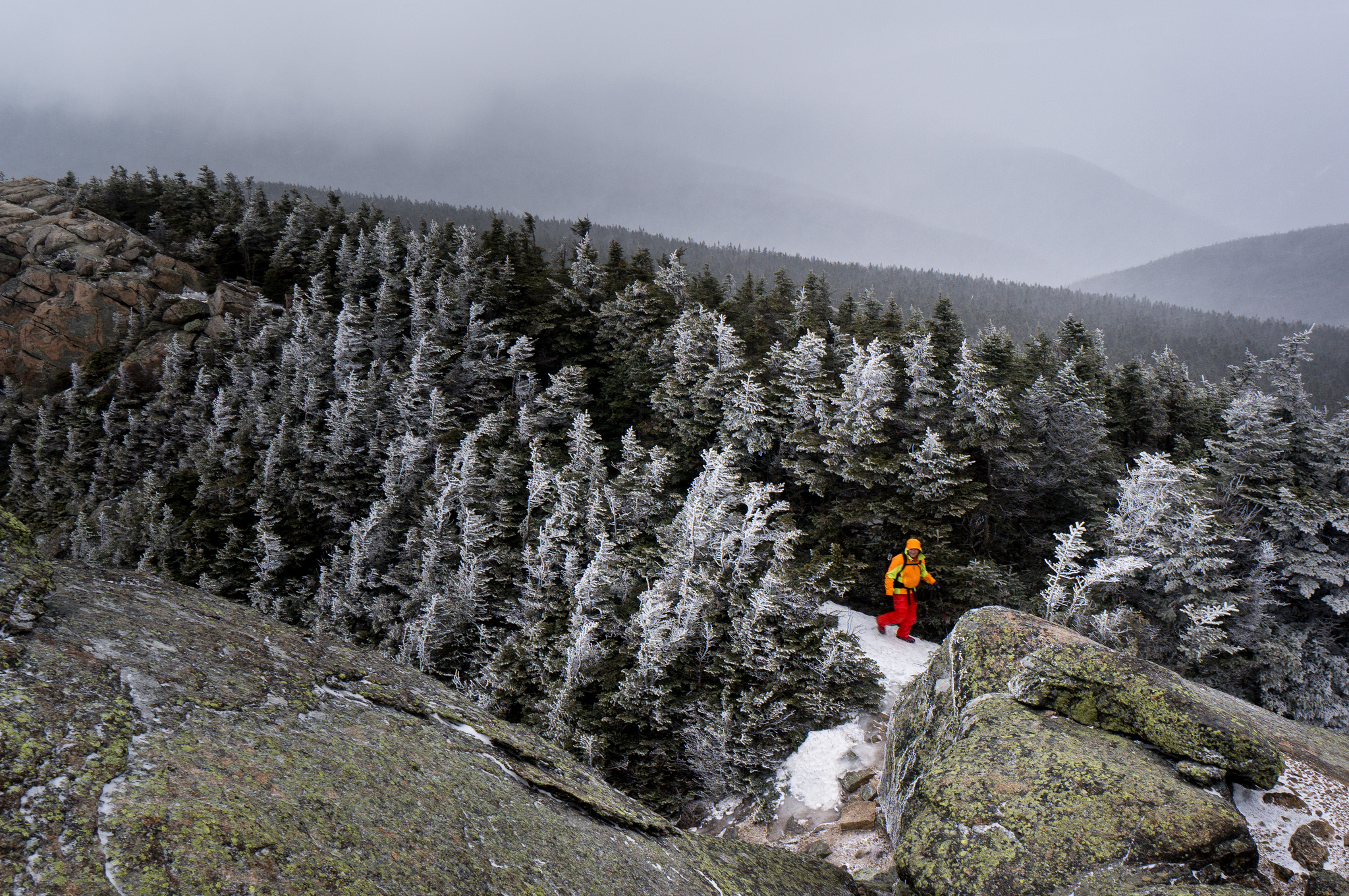 Hiker likely to be billed after rescue in New Hampshire 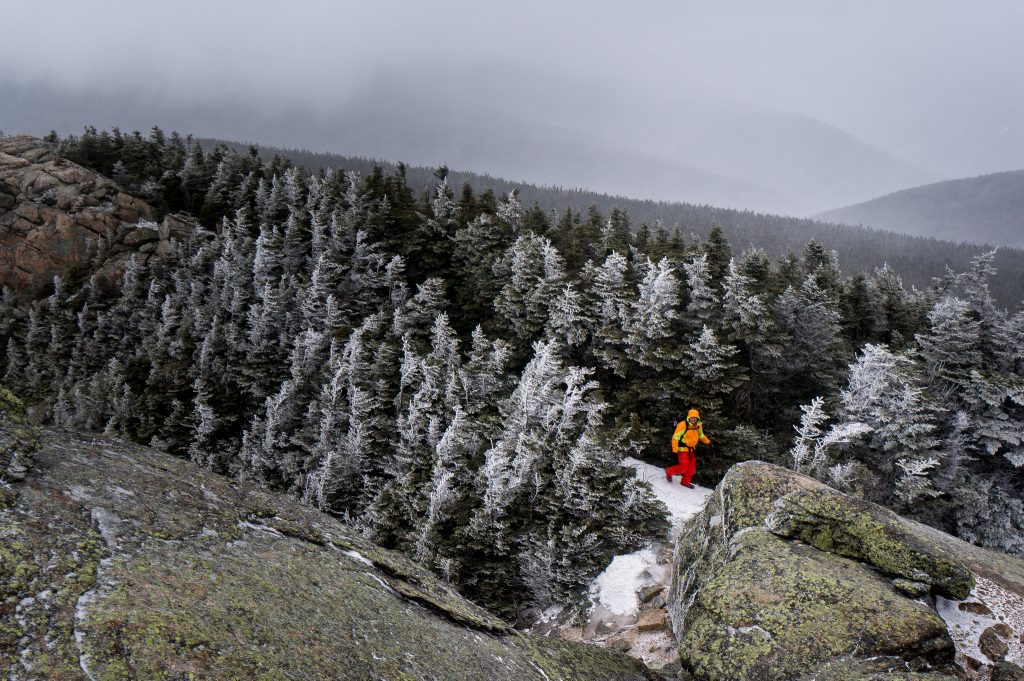 A hiker who ignored advice from officials and then needed to be rescued in New Hampshire’s White Mountains is likely to be billed for the cost of the rescue, according to New Hampshire Fish and Game officials.

On Thursday evening, Xusheng Wang, 17, of Toronto, Canada, had to be rescued from the Liberty Spring Trail on Mount Liberty in Lincoln, New Hampshire.

According to Fish and Game officials, Wang ignored the advice of officials from both the Appalachian Mountain Club and Fish and Game, who urged him not to attempt a 35-mile, four-day hike in the White Mountains.

On Thursday – the first day of his hike – Wang reportedly only made it 2.6 miles up the trail. Along the way, he became cold and wet. After he couldn’t operate his stove or put up his tent, Wang became concerned that he would not be able to keep warm or rehydrate. At about 6:30 p.m. he called for help.

Rescuers were able to reach him around 10 p.m. and Wang was at the Flume by 1 a.m.

Officials said Wang had the appropriate winter equipment but lacked the experience needed to complete such a hike. If he is billed, officials said the cost of the rescue is expected to be roughly $1,300.