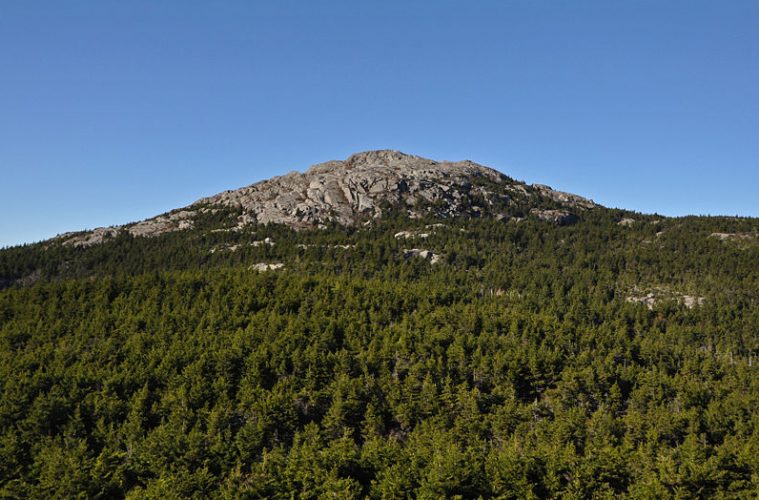 According to New Hampshire Fish and Game officials, they were notified shortly before 7 p.m. on Monday of an injured hiker on the Marlborough Trail in Monadnock State Park.

The hiker was located below the summit, roughly 1.25 miles up from the trailhead. The hiker, a 20-year-old female, was hiking the trail with her boyfriend. At approximately 5:40 p.m., the hiker was heading down the trail when she tripped on a rock, sustaining an injury to her lower left leg. Unable to continue dow the rest of the trail, the couple called 911.

Members of the Department of Natural and Cultural Resources (Monadnock State Park Staff), Student Conservation Association, three conservation officers, and a couple of volunteers all responded to carry out the hiker. These first responders carried the hiker down the remainder of the mountain to the Marlborough Trailhead, arriving near 10:30 p.m. Further care was then provided by the Jaffrey Rindge Memorial Ambulance. She was transported to Cheshire Medical Center in Keene for further medical evaluation.