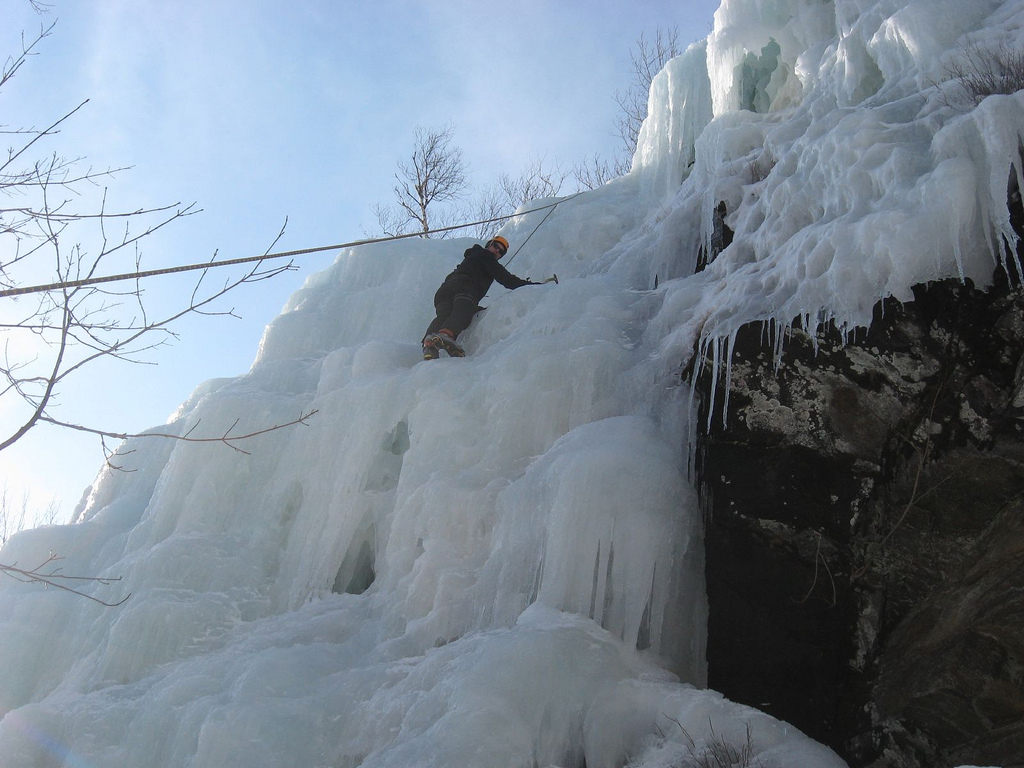 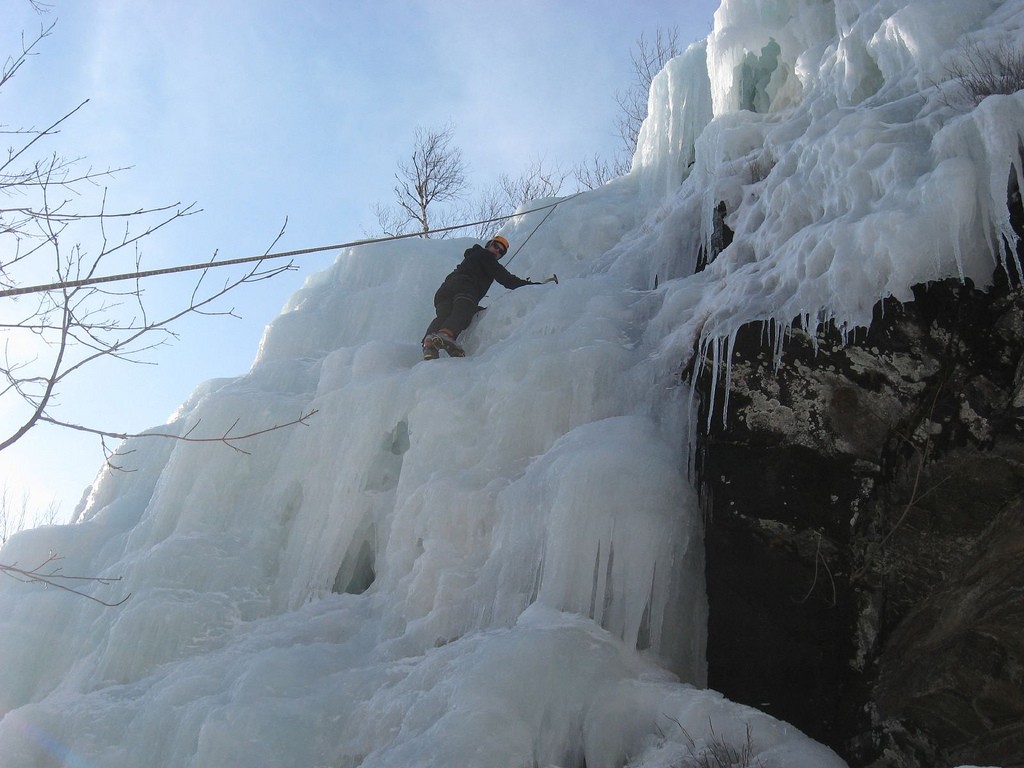 Adirondack forest rangers helped rescue a man who was injured in a 100-foot fall while ice climbing in the High Peaks region this weekend.

Members of his climbing party managed to lower him down to the base of the climb and keep him warm until forest rangers arrived on the scene. Rangers, along with a Lake Placid Ambulance medic, hiked into the climber’s location.

At 5:34 p.m. the rangers called for additional resources to conduct a technical rescue operation. Three rangers responded along with a technical rope rescue climber. Rescue personnel stabilized the injured climber and prepared him for extraction. They performed a low angle rescue and brought the man out by rescue sled to Lake Placid EMS, which transported him to Adirondack Health Center Saranac Lake. The incident concluded at 9:30 p.m. No further information on the climber’s condition was available.