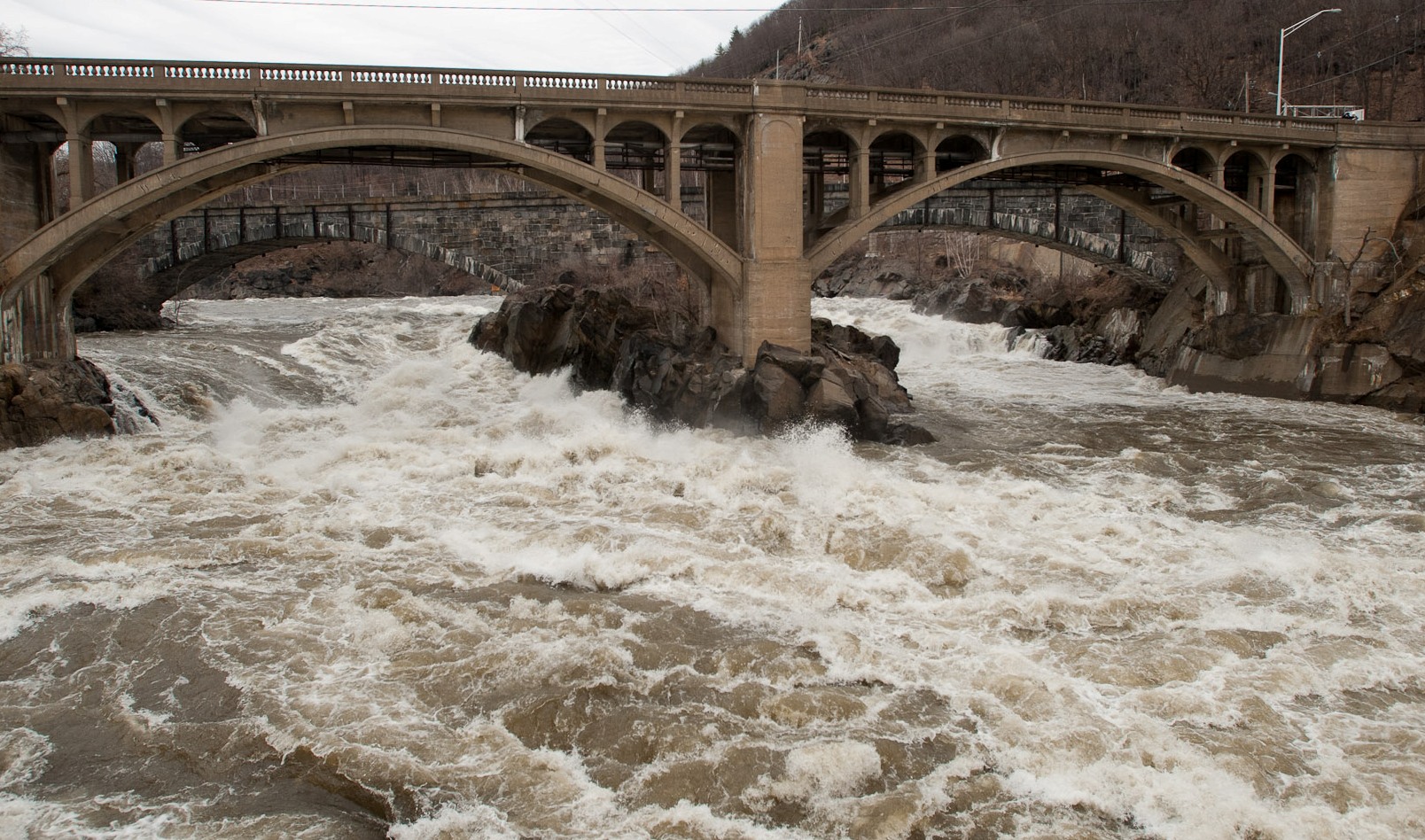 Paddling advocates have asked federal regulators to require hydroelectric companies on the Connecticut River to study ways to protect and improve whitewater paddling along the river, and to potentially create a whitewater park.

Officials from American Whitewater – a paddling advocacy group – along with representatives from the Appalachian Mountain Club and New England FLOW, filed comments and provided testimony recently at Federal Energy Regulatory Commission meetings in Massachusetts and New Hampshire. The meetings were held to discuss the five dam re-licensing proposals filed by TransCanada and FirstLight for hydroelectric projects on the Connecticut River. The projects are located at Wilder, Bellows Falls, Vernon, Northfield Mountain and Turner’s Falls.

The representatives of those groups asked FERC to require TransCanada and FirstLight to conduct studies to determine the optimal release levels for whitewater boating at Sumner Falls (below the Wilder Dam), the bypass reach at Bellows Falls, and the bypass reach at Turner’s Falls.  In addition, the groups called on FERC to require TransCanada and FirstLight to study the access to these potentially significant whitewater sections, camping and portages, economic value of whitewater boating to the local communities, and need for mitigation for lost boating opportunities.

The groups also proposed the creation of a whitewater park at Bellows Falls.