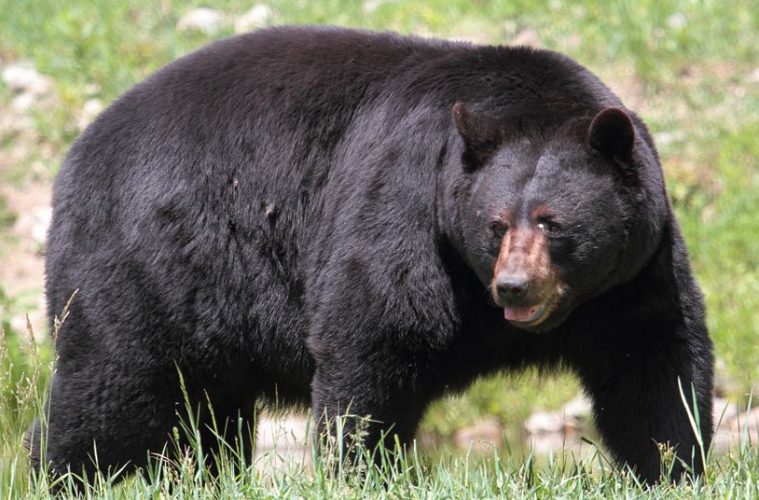 New Hampshire Fish and Wildlife officials are searching for a bear that they say attacked a man in Canaan, New Hampshire on Friday.

According to a report on UnionLeader.com, the man was getting an air conditioner out of his truck outside his home when the bear came up behind him, pushed him against the truck and stuck his claws into the man’s lower back.

The man was reportedly able to push the bear off and chase it away.

The man sustained deep scratches, but did not need stitches.

Fish and Game officials say they have set a trap for the bear, and it will be euthanized if caught.