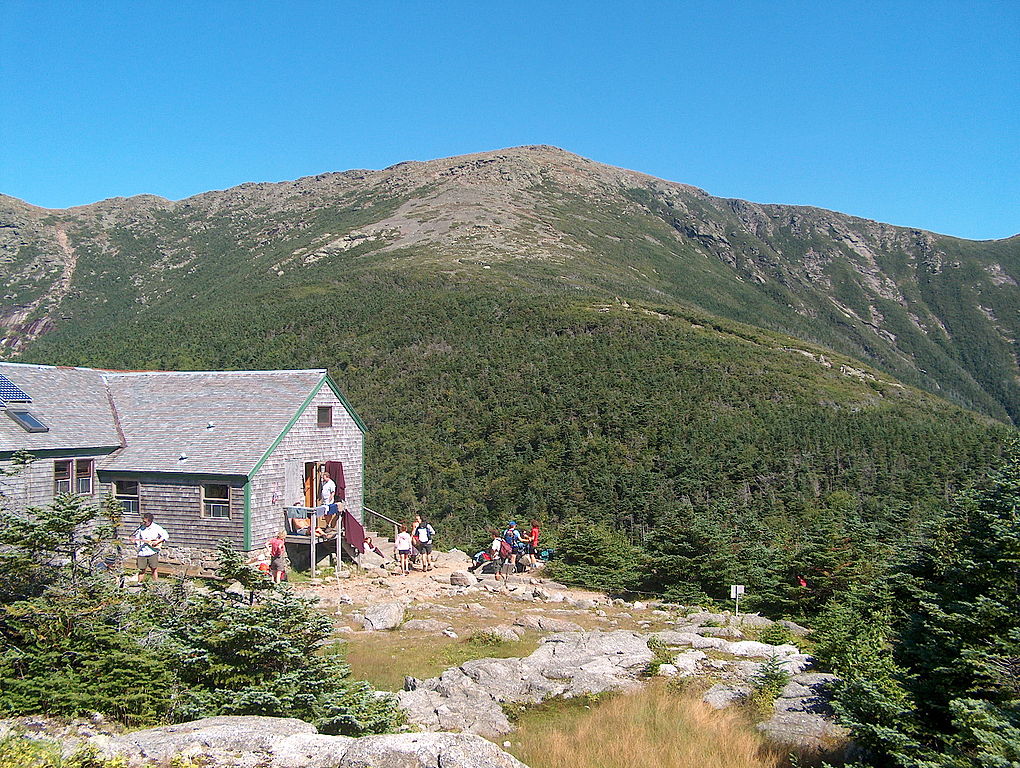 Faced with vocal opposition to their plans to build a new backwoods hut in the Crawford Notch area of the White Mountains, officials with the Appalachian Mountain Club say they are rethinking the proposal and evaluating other locations.

According to an article on Boston.com, representatives with the AMC say that while it is too soon to say the plan is off the table, they are considering options to address the public’s concerns and hope to have a revised plan ready to present in the fall.

The plan for the proposed “Sparkling Cascade” hut would located the hut in a section of Crawford Notch less than two miles into the woods, making it easy for people who don’t normally get into the mountains to experience it.

But critics say the area is already overrun by wealthy out-of-staters who are trampling on a fragile part of the world and undermining the outdoor experience.

Read about the debate of a proposed Appalachian Mountain Club hut in the White Mountains.