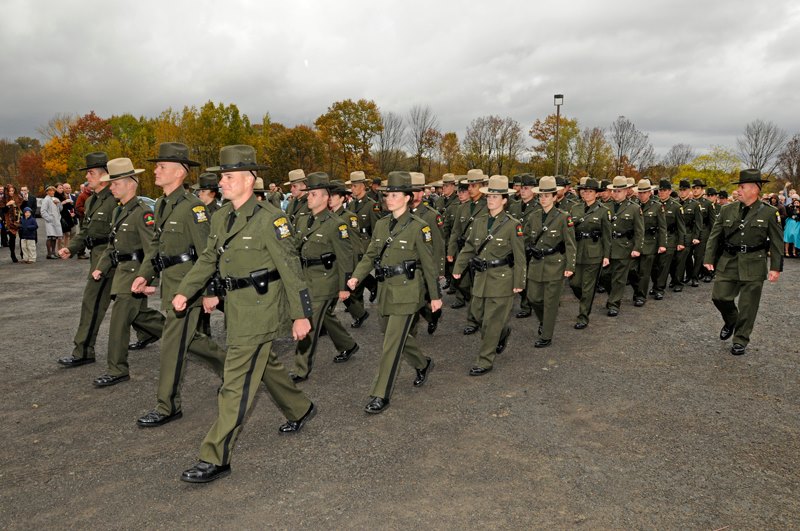 According to an article on AdirondackDailyEnterprise.com, Ray Brook-based forest ranger and union delegate Scott van Laer recently testified during a joint legislative committee hearing on environmental conservation. As evidence for the need for more rangers, he pointed out that rangers conducted 346 search and rescue missions last year. He said that’s up from an average of roughly 150 missions a year during the 1970s and 80s. And, he said, back then there were 10 more rangers patrolling DEC’s Region 5 than there are today.

He also said rangers have to patrol significantly more land than they had to decades ago. He said inn the 1970s, the average acreage a forest ranger was responsible for patrolling was 28,516 acres. Today that number is 53,752.