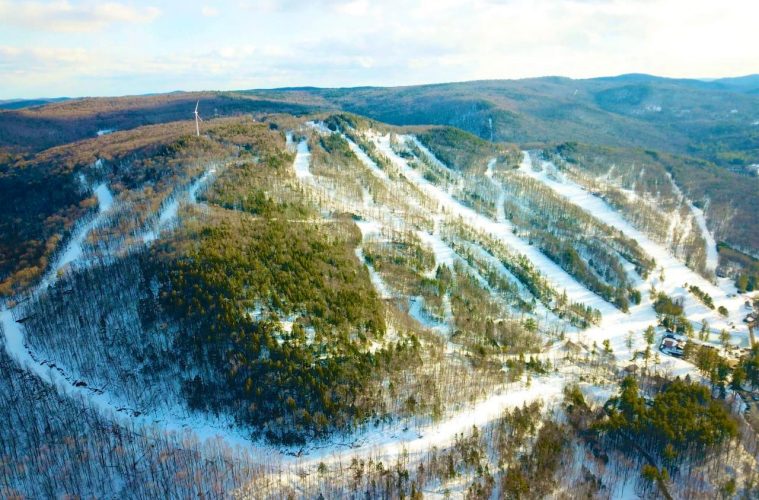 Citing the spread of the coronavirus, the owners of the Massachusetts ski resort Berkshire East and Catamount Ski Resort, on the New York/Massachusetts border, have announced they are closing both resorts for the remainder of the season.

In a statement released this morning, Jon Schaefer, the general manager of both resorts, said COVID-19 has been discovered in the hill towns surrounding the resorts and multiple people are being quarantined.

Schaefer said no known Berkshire East or Catamount customers or employees have been effected by the illness. But, he said, he has a responsibility to his employees and customers to act swiftly to contain any potential virus spread in areas he can control.

“In 2006, I was buried in an avalanche in British Columbia,” said Schaefer. “While being buried in that tumble of snow the only thing I could think of was ‘this isn’t worth it…’ This experience informs me now as the only thought that comes to me is, ‘no ski turn is worth a life.'”

Schaefer said there was no benefit to the resorts remaining open.

He urged other business leaders and elected officials to follow suit in continuing to aggressively close down public spaces.