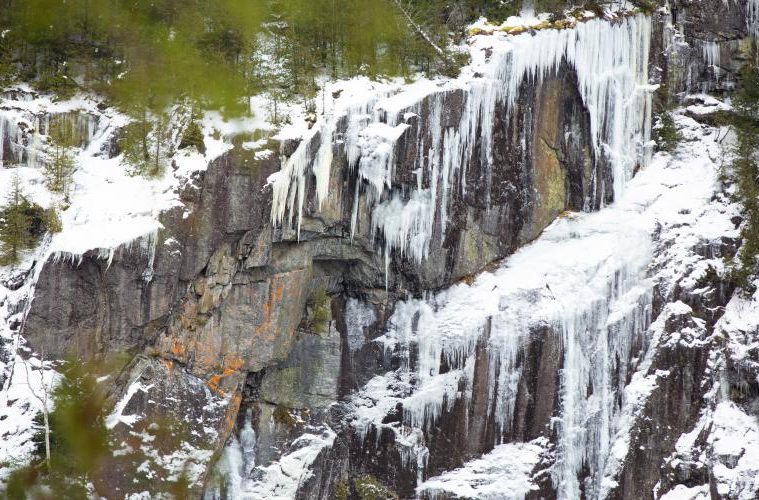 According to New York Department of Environmental Conservation officials, they received a report of the injured climber at roughly 4:30 p.m. Saturday. A companion of the climber had called 911 to report the incident.

The reporting party stated he had lowered the injured 41-year-old Albany man down the remaining distance to the ground and then hiked out to Route 73, where he flagged down a New York State Trooper for assistance.

Forest rangers Robbi Mecus, James Giglinto, and Jamison Martin responded to the scene and were met by the Keene and Keene Valley fire departments’ Back Country Rescue Team and Keene Valley EMS.

After speaking with the reporting party, Forest Ranger Giglinto reported that the injured climber could have suffered a possible spinal injury from falling and striking a ledge with his head and neck.

Forest rangers and volunteers located the man, stabilized him, and carried him out to Route 73, where he was taken to a local hospital by EMS. The climber was later transported to Albany Medical Center.