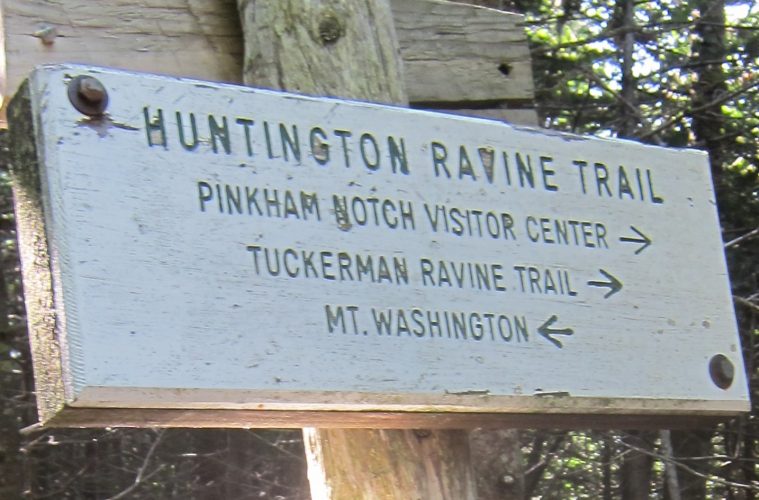 Rescue crews worked through the night last Thursday to rescue five hikers who were stranded in Mount Washington’s Huntington Ravine.

Just before 8 p.m. on Thursday, July 26, New Hampshire Fish and Game officials received a 911 call about five hikers stranded in Huntington Ravine. The group reportedly did not have lights or other gear needed to endure an extended stay in the woods.

As Fish and Game officers – along with volunteers from Androscoggin Valley Search and Rescue and the Appalachian Club – made their way to the area, a volunteer from the AMC Hermit Lake shelter was the first to locate the stranded hikers shortly after 11 p.m.

Using information from the volunteer on conditions in the area, rescue crews initiated a rescue plan and additional personnel were sent into the woods to help. The hikers were reportedly cold, but were rejuvenated with food, warm clothing and lights and were able to hike with volunteers toward the trailhead.

As the rescue party made their way down the mountain, they encountered difficult, rocky terrain and swollen river crossings. They arrived at the AMC Pinkham Notch Visitor Center at 4:30 a.m. on Friday morning. The hikers were reportedly uninjured and declined medical attention.