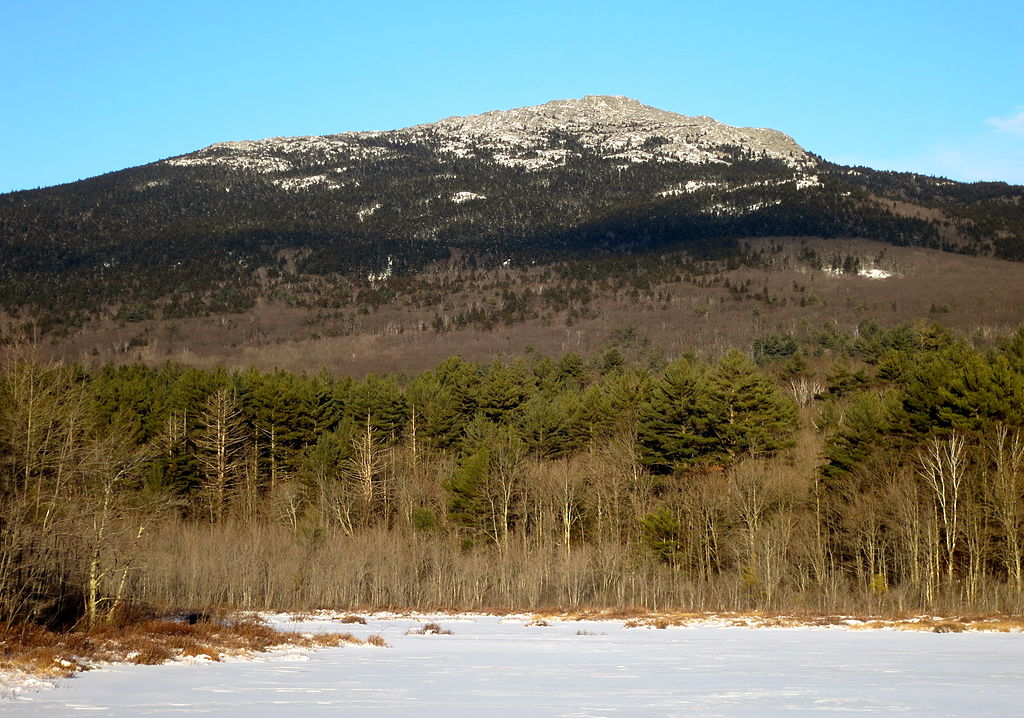 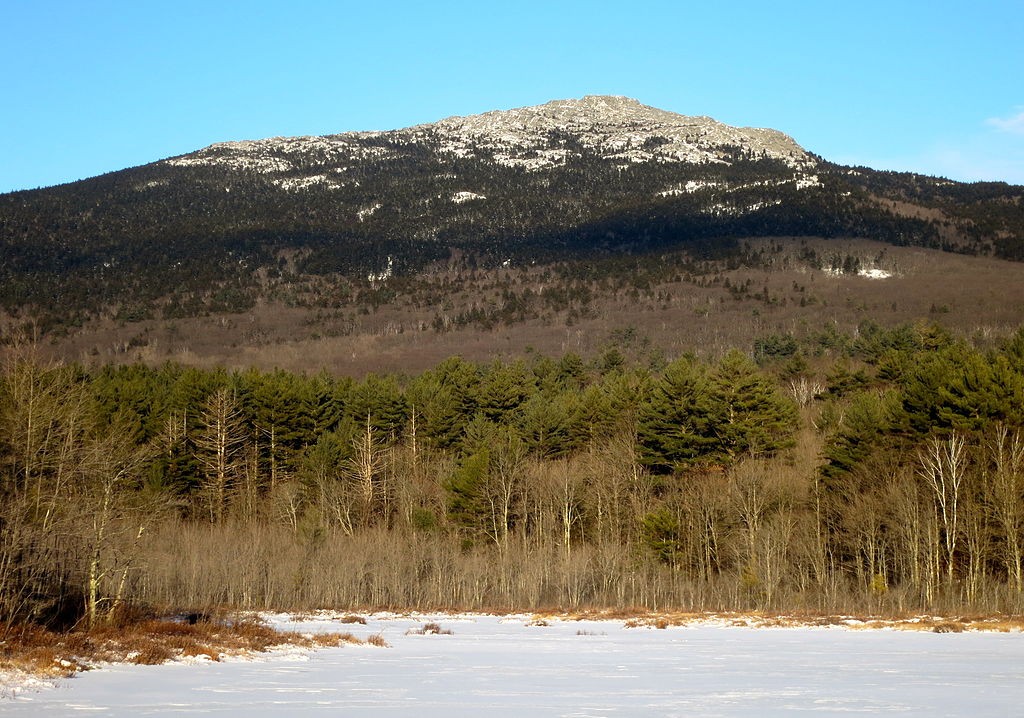 Rescue crews searched New Hampshire’s Mount Monadnock Sunday night into Monday morning for a lost hiker who eventually made it safely out on her own.

According to the New Hampshire Fish and Game Department, Kara Westbrook, 22, of Peterborough, New Hampshire, was hiking the mountain alone when she got lost on the descent from the summit. She reportedly called 911 around 8:45 p.m. Sunday night to report her situation, but her cell phone battery died shortly after.

Westbrook had hiked off trail and continued hiking after sunrise. She eventually reached a residence on Old Troy Road at roughly 7 a.m. and was uninjured.