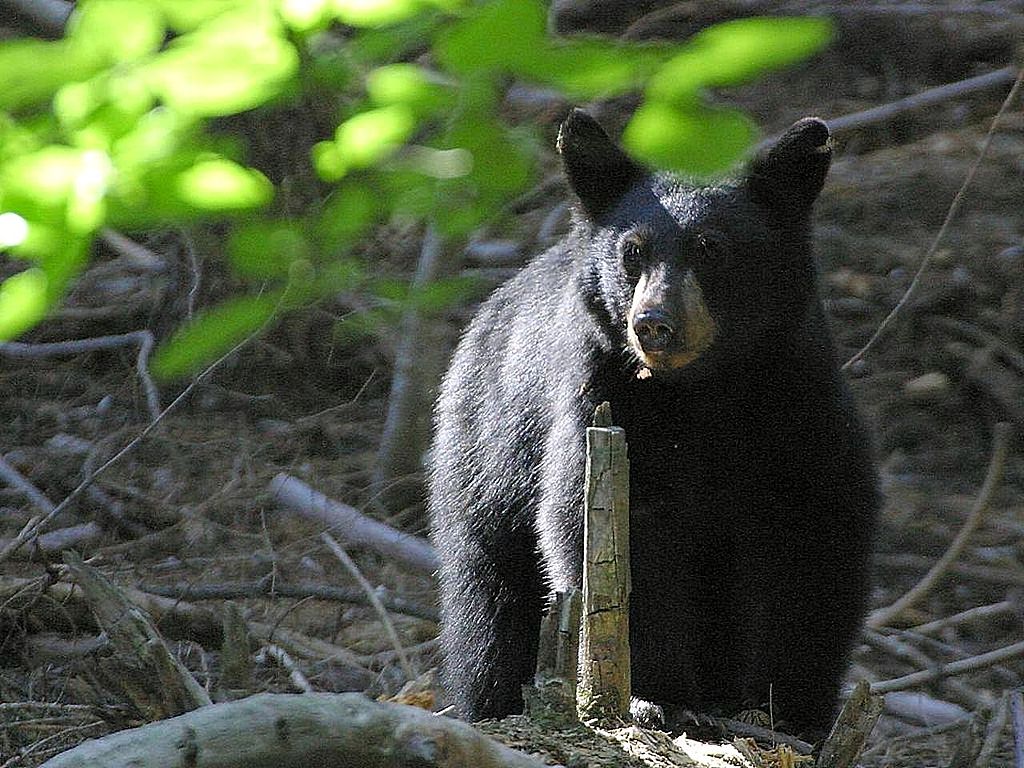 Connecticut state officials recently closed hiking trails in the Sessions Woods Wildlife Management Area in Burlington, Connecticut, after a hiker’s close encounter with a bear. And officials say the bear may have been “tracking and testing” its potential prey.

According to an article on NBCConnecticut.com, hiker Stephanie Rivkin captured video of the incident. One video shows a tagged bear walking slowly toward her, then pacing back and forth. A second video shows the bear getting closer, circling her and then scampering off. At one point, the animal appears to reach out and open its mouth as if to bite her leg.

Officials with the Connecticut Department of Energy and Environmental Protection said the incident raises important questions about how DEEP is managing a growing bear population.

“Our wildlife biologists, who talked to the woman and analyzed the video she took, expressed serious concerns about the behavior of the bear.  Our experts said that by following the woman for an extended period of time, circling her, and even putting its mouth on her calf, the bear was engaged in what they call ‘bold and aggressive behavior,'” read a statement by the DEEP. “They also said other actions the bear took – such as pursuing the woman whenever she turned her back, stomping, posturing, and jaw popping – were typical of a bear that is tracking and testing potential prey.  To the untrained eye, the bear’s interactions with the woman may look fairly innocent and almost playful – but it is clear that they were not.”

DEEP officials said that given the behavior of the bear, they will euthanize it if they can find it.