Epic Storm May Be Heading Toward Northeast 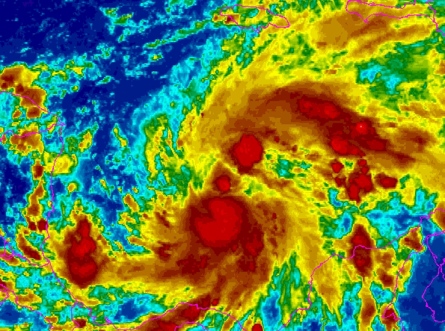 Meteorologists are already buzzing about a potential ‘superstorm’ that could strike the Northeast next week.

A late-season tropical storm, Sandy, is building toward hurricane strength in the Caribbean, and some models have that gaining strength and tracking rapidly through the Northeast, where the Hydrometeorological Prediction Center described the potential impact as ‘impressive.’

Perhaps even more ominous is a large mass of unseasonably cold Arctic air that is currently moving east and could combine with the storm, creating a massive early season nor’easter.

Read some reports of the storm below, and check out the Ski The East’s weather guy’s take: