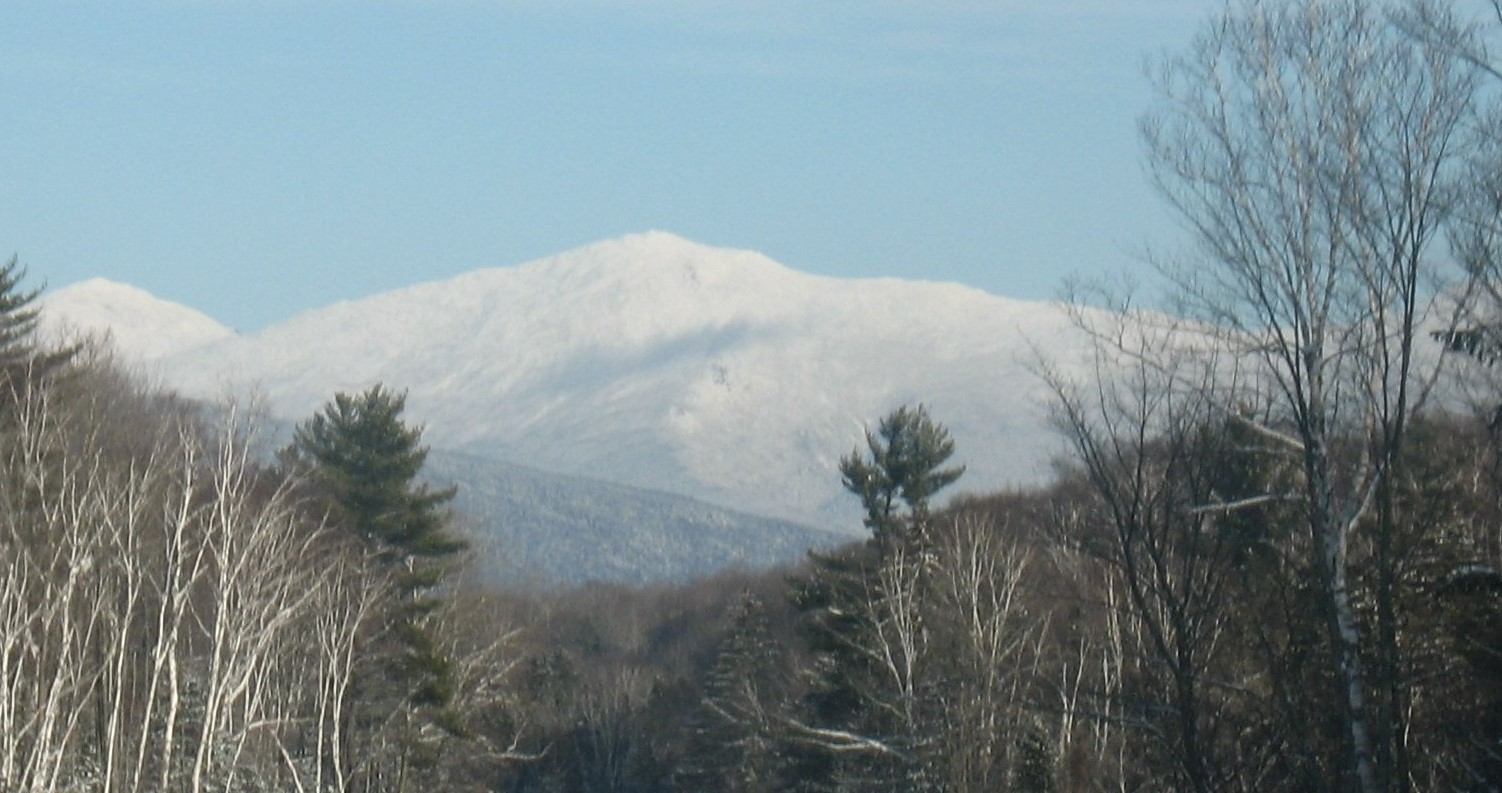 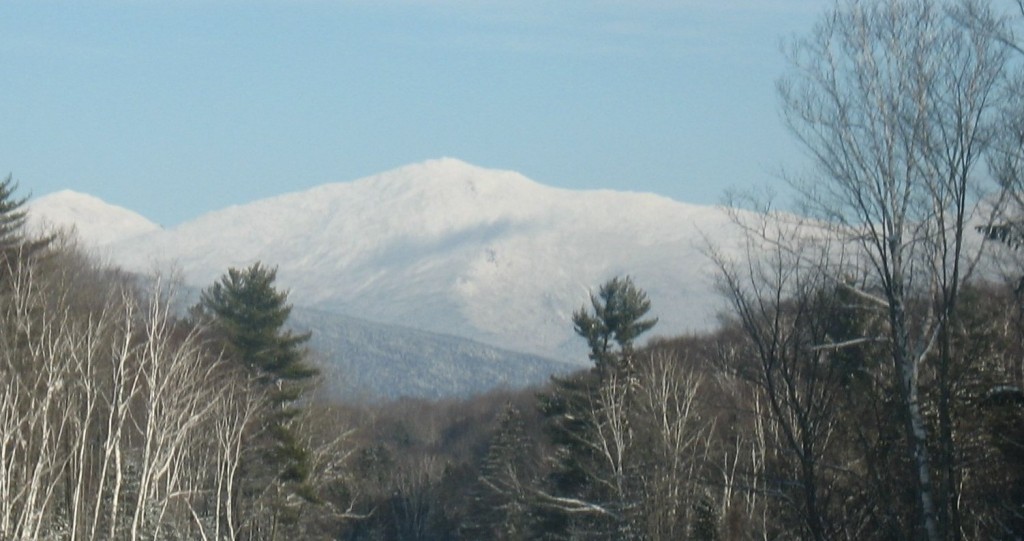 According to an article on UnionLeader.com, one of the hikers who found Hallock said he appeared to have good equipment. He added that in speaking with authorities it seemed Hallock may have been lost or fallen, and it doesn’t appear he let anyone know he was going to be there.

Read about officials identifying the hiker found frozen in the White Mountains.