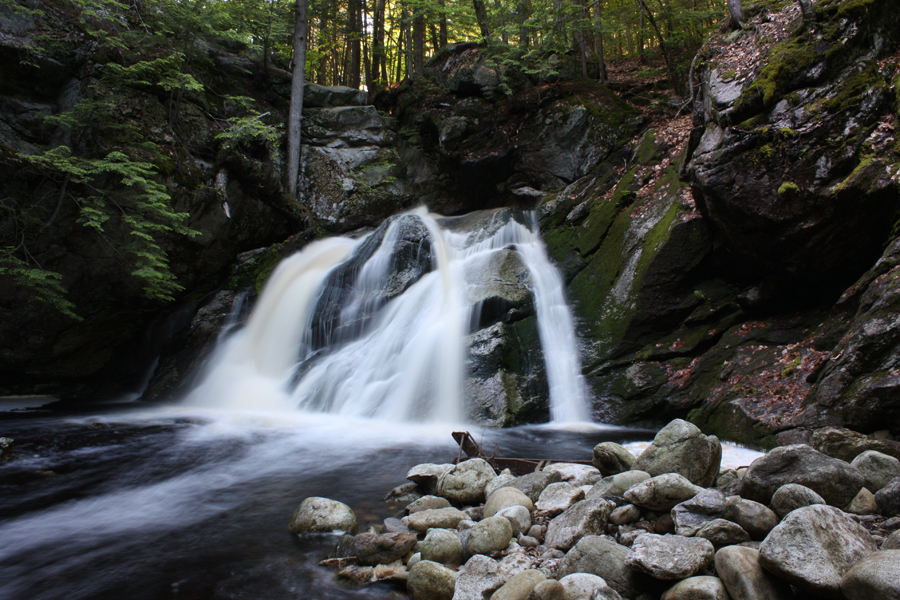 Hiker Dies After Fall in NH

A Massachusetts hiker died on Sunday, January 25, after suffering a fall at New Hampshire’s Purgatory Falls and then becoming trapped under ice.

According to an article on MassLive.com, the hiker was Dorie Goldman, 50, of Amherst, Massachusetts. She reportedly slipped from an embankment and fell 15 feet into water, in an area known as Upper Falls in Purgatory Brook. The current of the water carried her under ice, where she was trapped for a “significant amount of time.”

Goldman had reportedly been wearing ice cleats to improve her traction on slippery surfaces. Immediately after the accident, officials closed part of the trail.

Read about a hiker dying at New Hampshire’s Purgatory Falls.