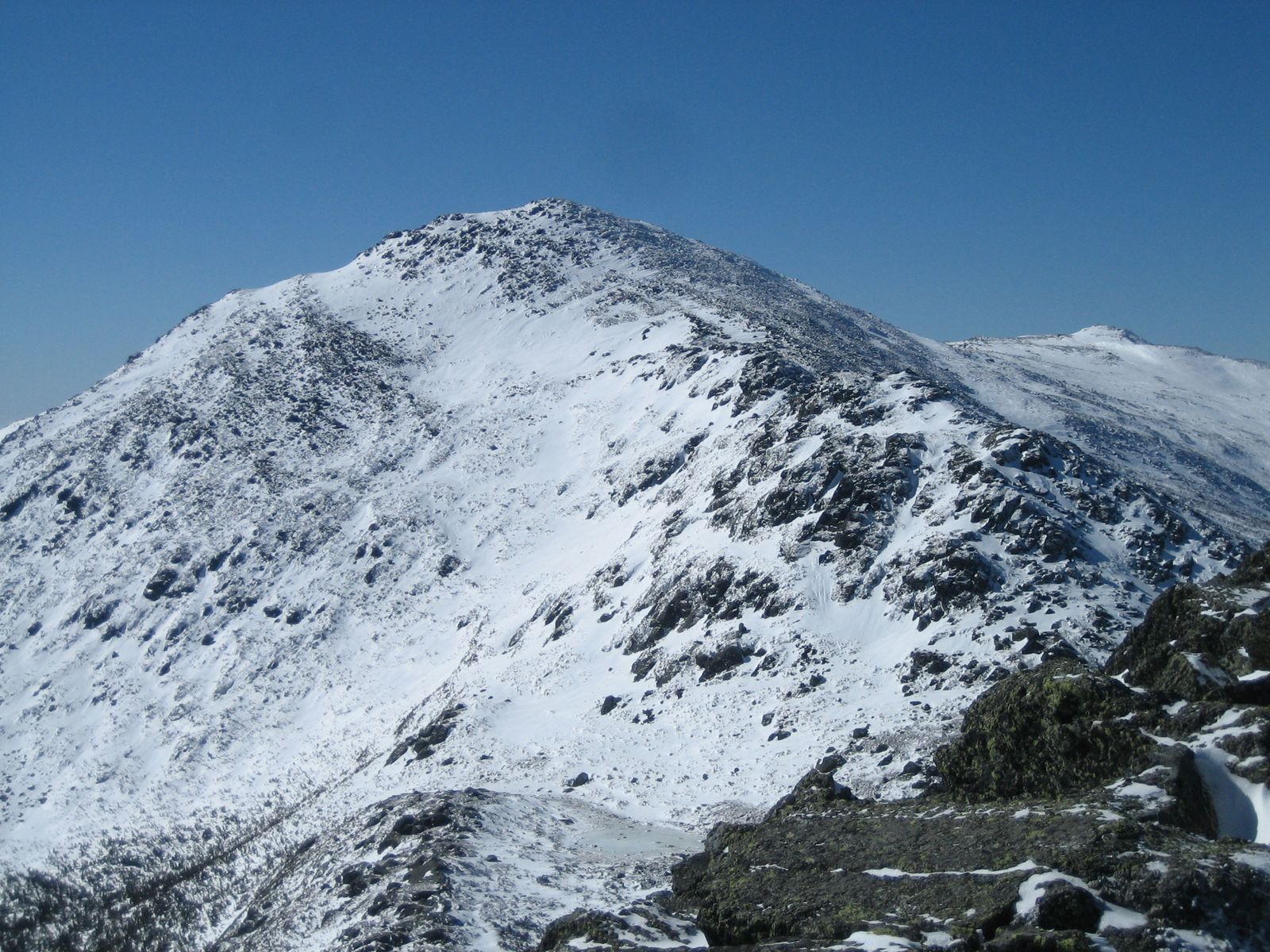 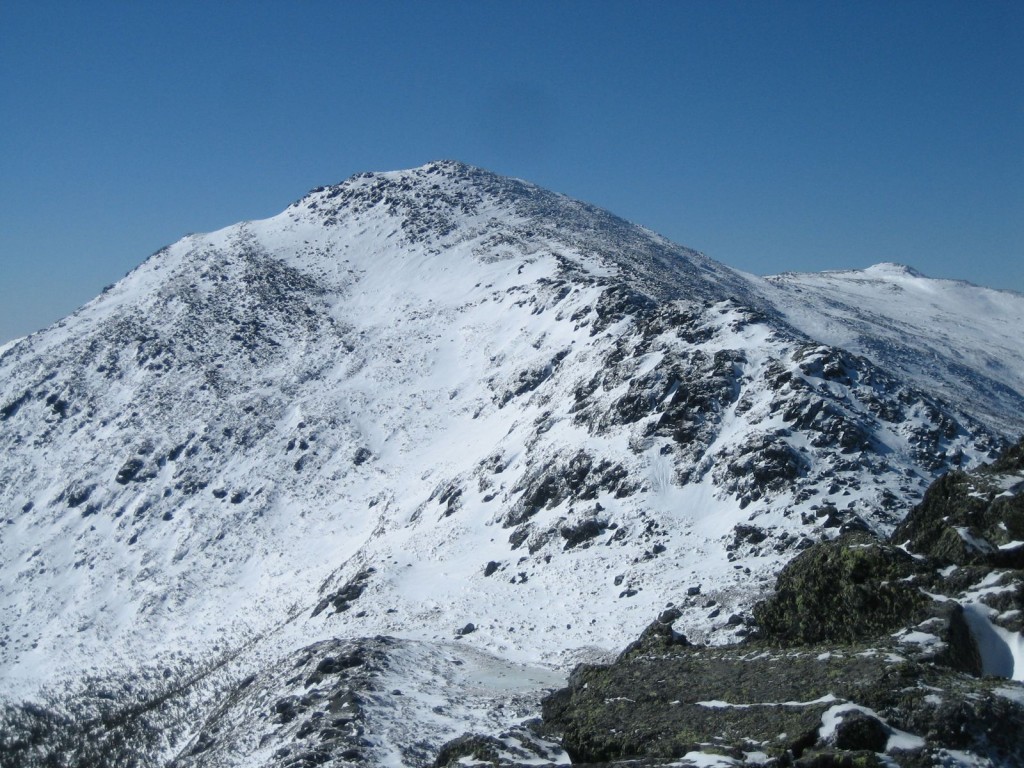 Two hikers discovered the frozen body of a hiker along the Castle Ravine Trail between New Hampshire’s Mount Adams and Mount Jefferson on Sunday morning, according to New Hampshire Fish and Game officials.

The two reportedly discovered the man’s body near the tree line. They then had to hike down the mountain to get cell phone reception to call 911.

Officials with the U.S. Forest Service, Androscoggin Valley Search and Rescue, Pemi Search and Rescue and Mountain Rescue Services responded. Investigators reportedly reached the hiker’s body at 6 p.m. Officials say they found nothing suspicious about the incident. The hiker was described as a middle-aged white male of roughly 200 pounds.

Responders brought the man’s body down the mountain at 2:30 a.m. on Monday. A medical examination is expected to be performed to try to determine the cause of death.