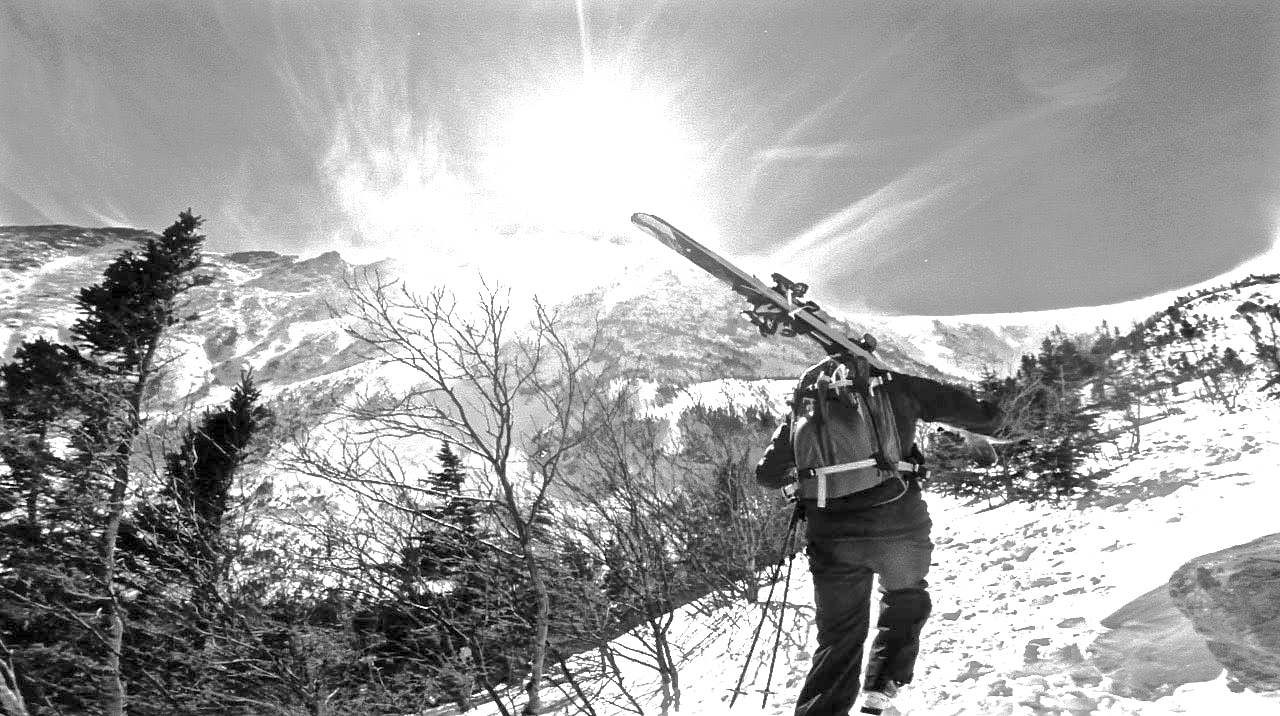 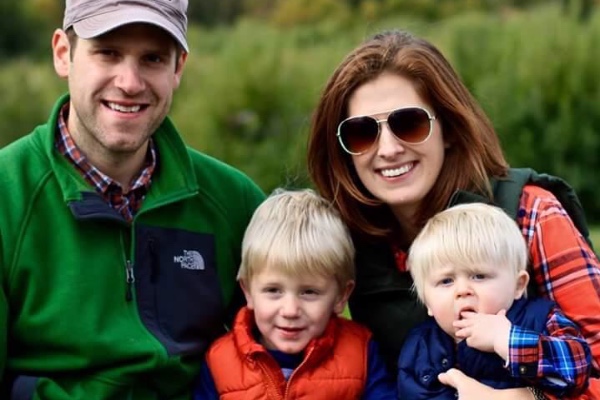 Jon Miller, a skier severely injured in a sliding accident on Mount Washington last weekend, is an outdoor filmmaker and a father of two young children with a third due in a few weeks. With Miller still in intensive care, his friends are now trying to help him by raising money to cover medical expenses and aid his family.

Miller reportedly moved to Vermont from the Washington D.C. area in 2011. His friends describe him as someone who loves good beer, hiking, cooking and skiing. He is the father of two boys, ages 3 and 15 months, and he has a third on the way in just a few weeks.

In 2014, Miller and Art Wright started Dogy Down Films. Wright described it as a way to document not only their backcountry skiing adventures, but the incredible and unexpected journey of self-exploration that it brings them. On their Vimeo page they describe themselves as “Earning turns and changing diapers all across New England.” With their group of what Wright calls their adventure-seeking daddy friends, the duo have explored some of the northeast’s most renowned backcountry destinations, all while pushing both the physical boundaries of the mountains and, says Wright, the boundaries set by their wives.

Last Sunday, Wright says he and Miller went to Mount Washington to film footage for an upcoming film. He said it was also to be Miller’s last ski outing of the season, a last “hurrah” before the arrival of his new child. They made two climbs and skiing descents down The Gulf of Slides, then decided to head to Hillman’s Highway for the last run. There, Miller slipped on a patch of ice and fell roughly 900 feet, reportedly hitting patches of ice, boulders, and at least one ice and rock buttress before sliding to a stop. “The sight of Jon when I finally made it down to him is both something I can’t wait to clear from my mind and yet know I will never forget,” said Wright.

Miller is still in intensive care with severe injuries. Wright says the extent of the injuries are still not entirely known. Wright says they do know that Miller has a long road ahead of him for both physical and cognitive recovery.

To help with Miller’s medical and other expenses, Wright has set up a GoFundMe page. In the first 15 hours, more than $8,000 were raised toward the $20,000 goal. But more is needed.

To learn more about Jon Miller, and to contribute to the GoFundMe page, visit https://www.gofundme.com/3uuc9bcc.

Learn about Dogy Down Films at www.dogydownfilms.com.