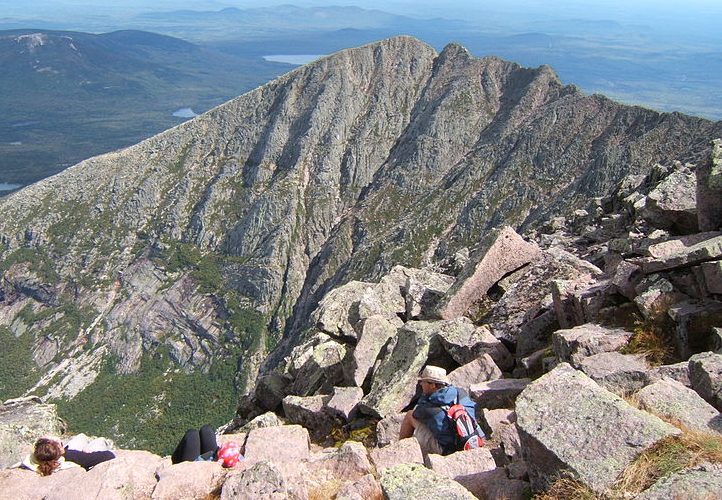 A longtime Massachusetts journalist died this week from injuries sustained in a 50-foot fall on Maine’s Mount Katahdin.

The man, Donald MacGillis, 75, of Pittsfield, Massachusetts, was a journalist and former editor with the Boston Globe and Berkshire Eagle.

According to a report on BangorDailyNews.com, MacGillis was climbing Katahdin with his nephew, Paul MacGillis, 25, on Tuesday. The pair began climbing the Dudley Trail from Chimney Pond at around 11:30 a.m.

They reportedly became lost in fog after dark along the Knife Edge Trail near the mountain’s South Peak. They called park rangers shortly after midnight, and rangers told the two to shelter in place until daylight.

According to a report on Boston.com, Paul MacGillis called rangers roughly three hours later to say his uncle was injured after falling roughly 50 feet.

Rescuers reached the pair around 9 a.m. Wednesday morning. They airlifted Donald MacGillis – who was suffering from hypothermia in addition to his injuries – to a nearby airport. He was then taken to a hospital in Bangor where he succumbed to his injuries.

After airlifting Donald MacGillis, the Maine Army National Guard Black Hawk helicopter returned to Katahdin to airlift Paul MacGillis, who was suffering from hypothermia and exhaustion. He was taken to a nearby hospital for treatment.