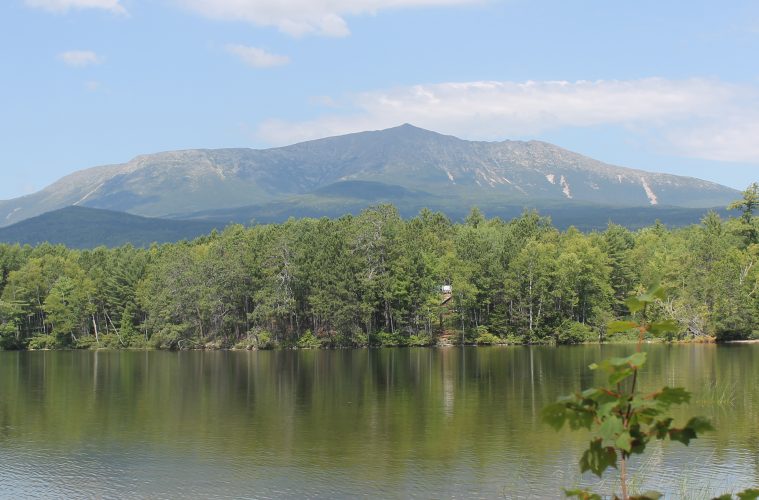 The body of an unidentified hiker was found atop Mount Katahdin on Thursday, the second hiker to die on Maine’s tallest mountain in as many days.

According to Baxter State Park officials, the body was discovered Thursday at around 10 a.m. on Baxter Peak. The body was later reported to officials via a 911 call at roughly 11:30 a.m. Soon after, park rangers began recovery efforts with the aid of a Maine Army National Guard Blackhawk helicopter.

The helicopter landed atop the mountain at 3:44 p.m. and rangers loaded the body into the helicopter. The body was taken to Caribou Pit on the park’s southern border at 4 p.m. A funeral home then took the body to the office of the Chief Medical Examiner in Augusta. Rangers are currently investigated the death and have not yet released details.

“The mountain is a formidable place, especially as winter approaches,” said park director Eben Sypitkowski. “I ask everyone visiting us the fall and winter to please be safe, set an early turn-around time and stick to it, and always carry sufficient food, water and clothing.”