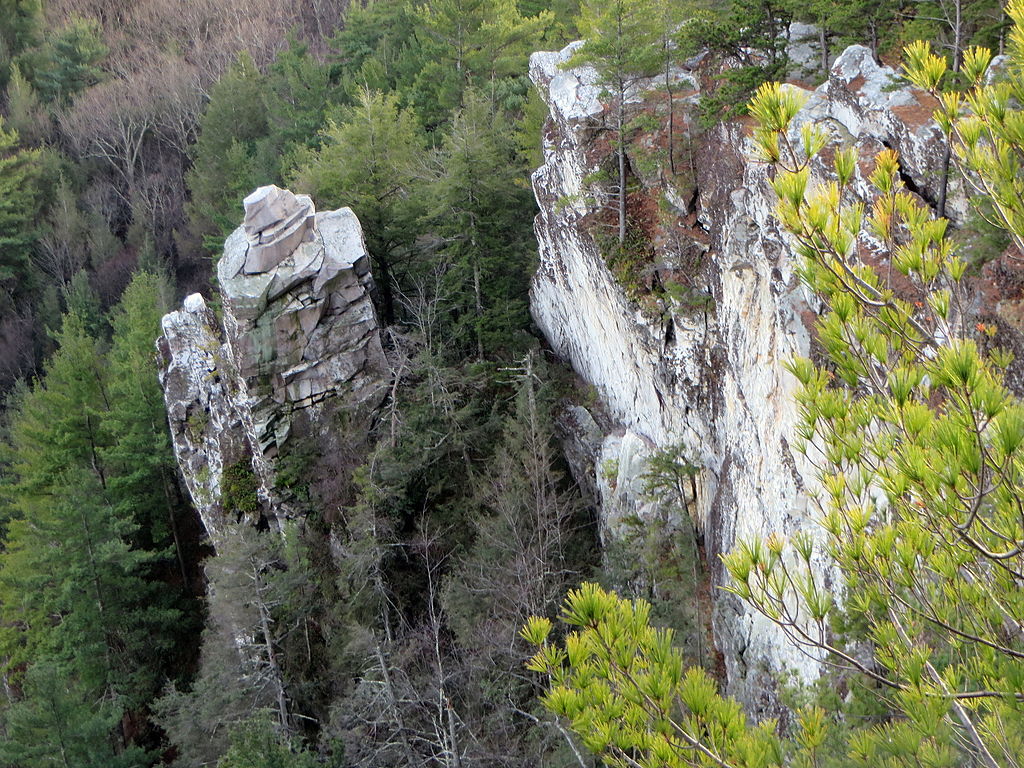 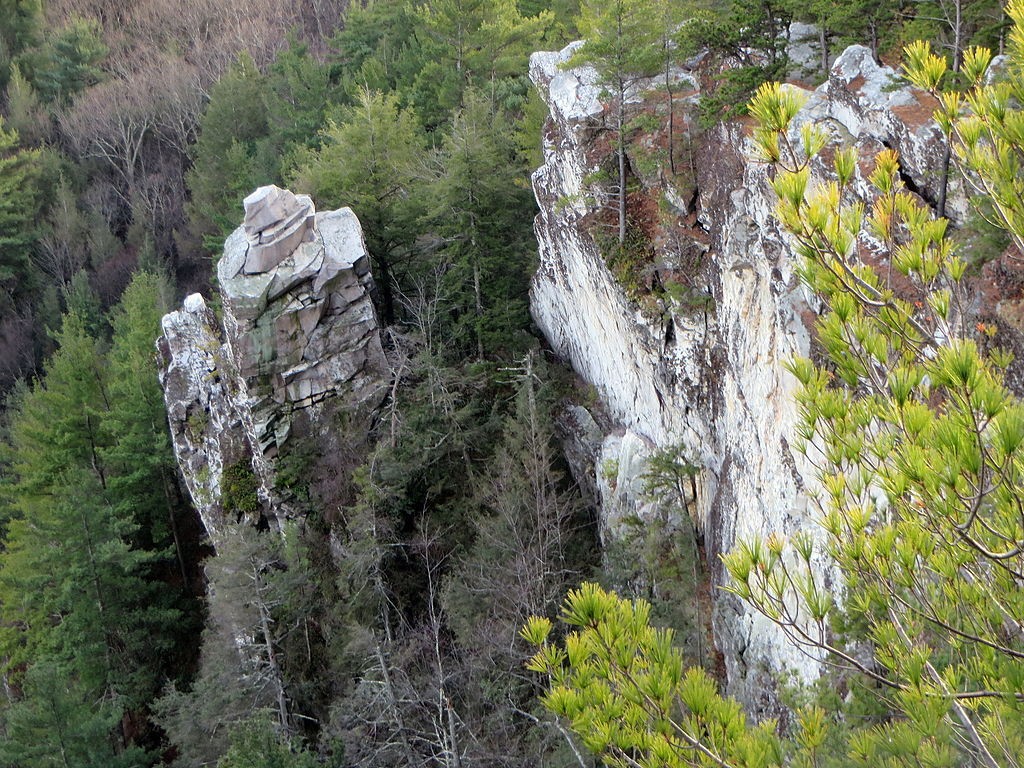 Emergency crews in Great Barrington, Massachusetts, found the body of a hiker who died from an apparent fall on Monument Mountain on Saturday, August 13, according to an article on MassLive.com.

Crews reportedly found the body of Joan Sussman, 67, of Sheffield, around 10 p.m. Saturday night. Police and fire crews responded to Monument Mountain reservation after the woman called 911 at around 3:15 p.m. to report that she had suffered a bad fall near the top of Squaw Peak trail, officials said. Emergency responders did not hear from the woman again.

Officials said her body was found roughly 30 feet over a cliff on Squaw Peak trail. She was pronounced dead at the scene.

Monument Mountain (1642 feet) is popular among hikers for its fantastic views that extend up to Greylock and Vermont to the north and New York’s Catskill Mountains to the west.

Sussman’s family members said she was a frequent climber with a lot of experience hiking the mountain.

Read about a hiker who died in an apparent fall on Monument Mountain in Great Barrington, Massachusetts. 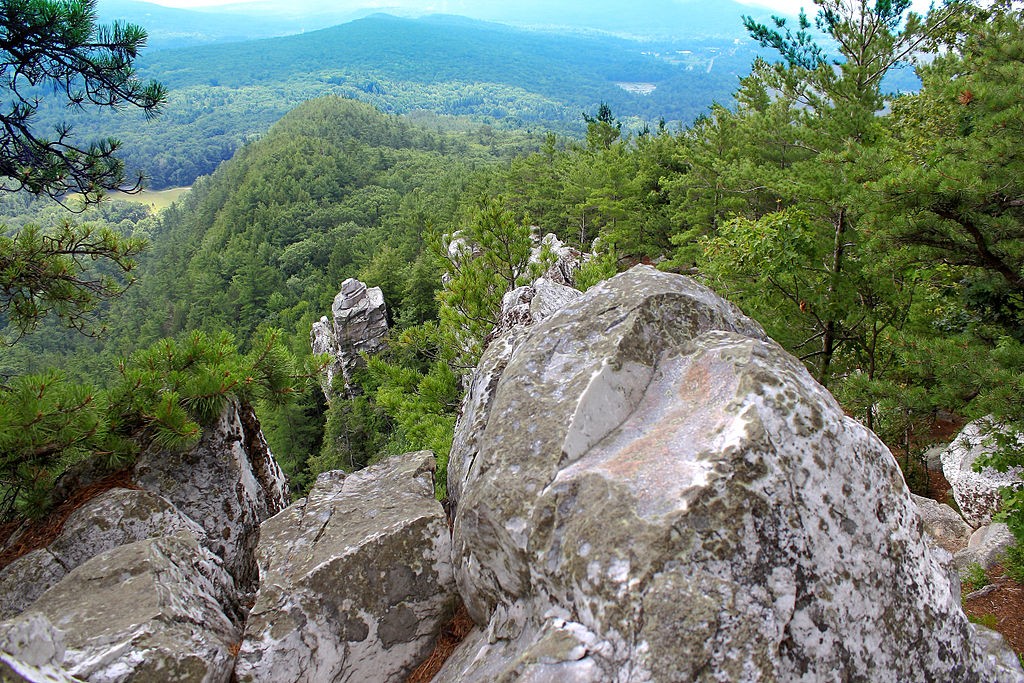 The view from Devil’s Pulpit along the Squaw Peak Trail on Monument Mountain. (Wikimedia Photo)