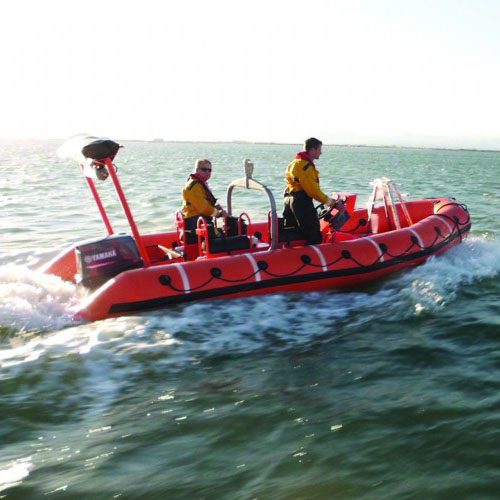 Last Friday, firefighters on Cape Cod rescued a man after his kayak overturned in a pond and he became exhausted and hypothermic.

According to a report on CapeCod.com, firefighters received a report Friday morning shortly after 9 a.m. of an overturned kayak in the water on Long Pond in Brewster with one party yelling for help.

Firefighters learned a paddleboarder and a kayaker were in distress after a sudden increase in wind knocked them into the water.

The paddleboarder was able to swim to shore while the kayaker was not. When the paddleboarder got to shore, she contacted workers from a tree company working in the area who attempted to swim out to the kayaker, but were unsuccessful.

Firefighters using a rescue boat soon arrived on scene and pulled the exhausted, hypothermic kayaker from the water. The kayaker was then brought to a nearby hospital for evaluation.

Read more about the rescue of an overturned kayaker on Cape Cod.