There’s nothing cooler in the summer — literally — than camping by the sea. But it’s getting harder to pitch a tent beachside without being hassled by The Man. Don’t fret. Here’s a few places where you can still camp on the shore in New England. 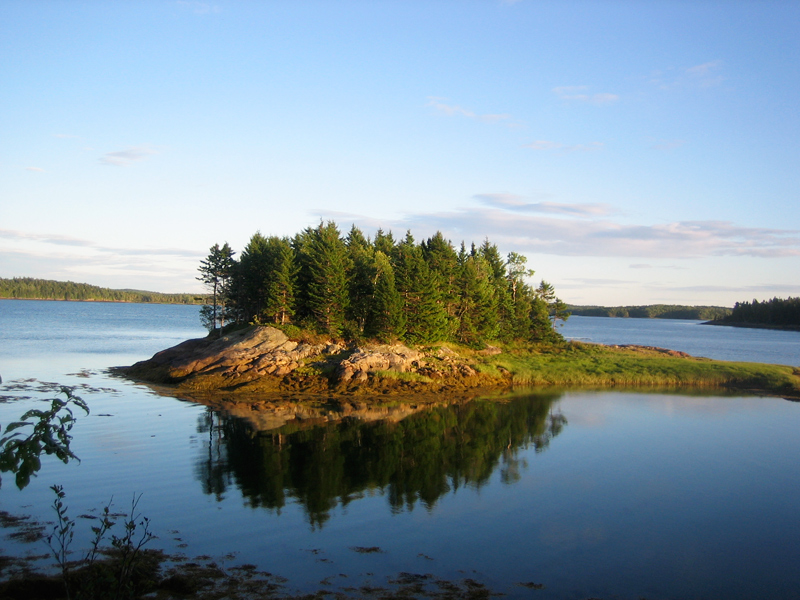 Cobscook Bay – Dennysville, Maine – Way Down East, Cobscook Bay State Park has campsites and shelters right along the water’s edge, so you can watch the ebb and flow of the tides from the “comfort” of your tent. And the tides here are something to see, with the average tides running 24 feet, and some running 28 feet. At low tide, campers can dig for their own delicious soft shell clams.

Washburn Island – Falmouth, Massachusetts – On the south shore of Cape Cod, the Waquoit Bay National Estuarine Research Reserve is home to one of the best options for island camping in southern New England: Washburn Island. The island can only be reached by private boat, making it a tranquil summer escape from the normally crowded beaches and roads of the Cape. And campsites do not have fresh water, flush toilets or showers, so plan accordingly.

Warren Island – Lincolnville, Maine – Tucked away in Maine’s Penboscot Bay, Warren Island State Park is another camping area only reachable by boat. The spruce-covered island is a bird-watcher’s paradise. 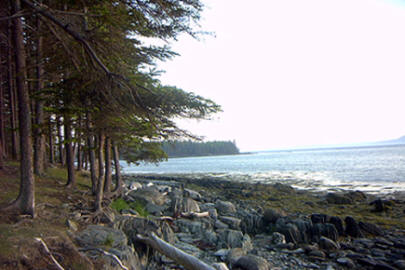 You’ll need a boat to get to Maine’s Warren Island. But the beachside camping is worth the paddle.

Boston Harbor Islands – Boston, Massachusetts – The Boston Harbor Islands offer arguably the most remarkable camp sites in New England, if only for the fact that they provide such a wild and remote camping experience so close to the region’s largest city. Camping is permitted on designated islands, including Grape, Bumpkin and Lovell’s, from late June to early September. Enjoy beautiful, secluded stretches of beach, wildlife, wildflowers, tide pools, sand dunes and great views.

Maine Island Trail – Maine – All along the Maine coast are scores of islands where paddlers can pull ashore and pitch a tent. But with islands and seaside properties being bought all the time, it is getting harder to know where it is okay to bed down for a night without getting yelled at. If you don’t want to risk it, your best bet for finding great places to camp on the islands is the Maine Island Trail Association’s guidebook.