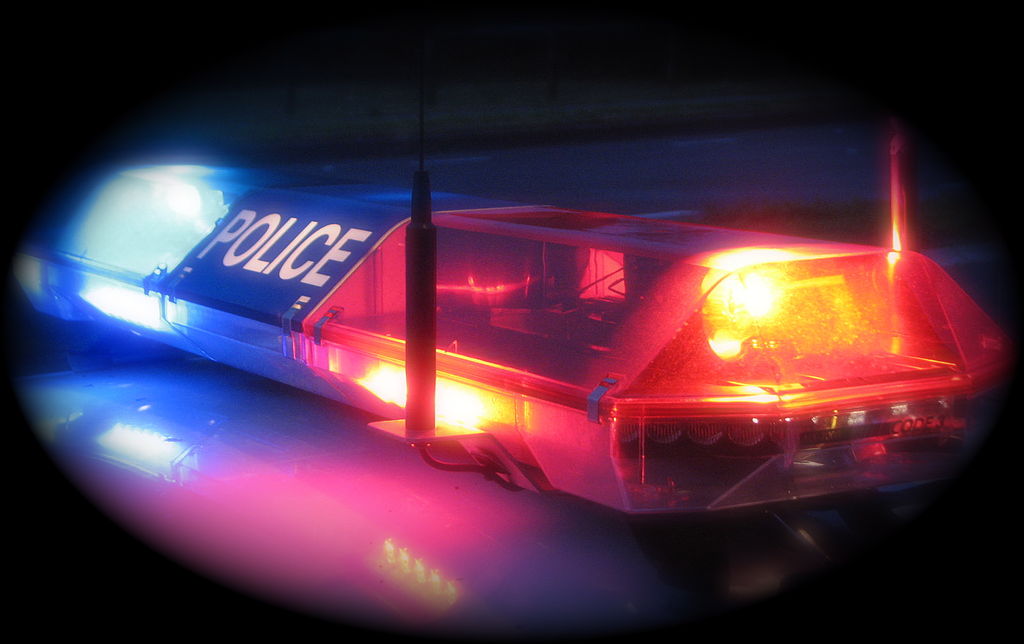 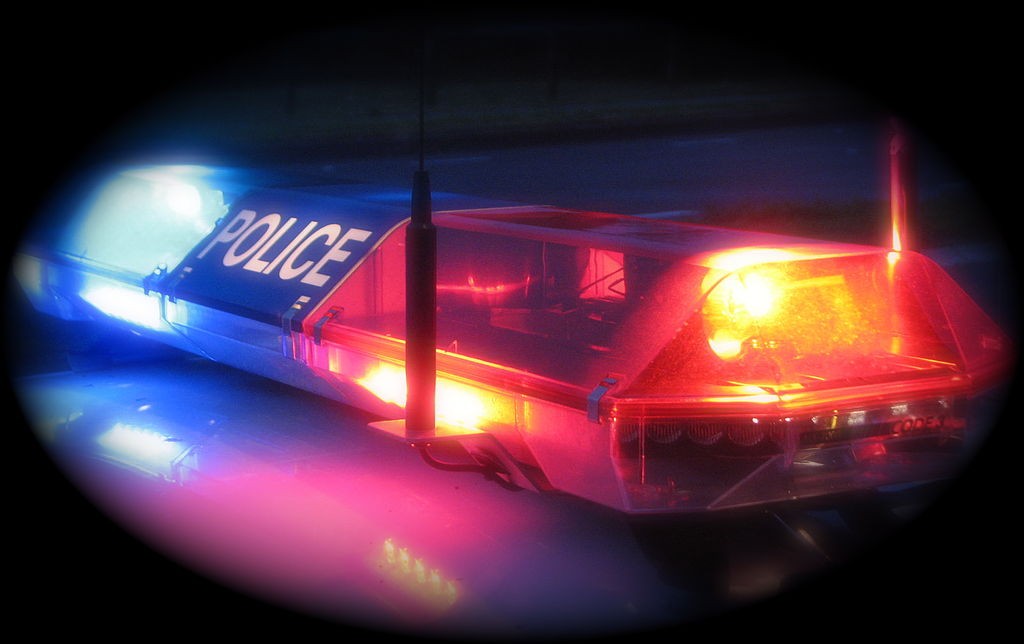 A mountain biker was found dead in a Lowell, Massachusetts forest on Saturday, and officials say it appears the man died from injuries sustained when he fell off his bike.

According to an article on CBSLocal’s Boston website, police were called to Lowell-Dracut-Tyngsboro State Forest near 4:30 p.m. on Saturday after another biker found the man, who was still alive but badly injured.

Police, firefighters and EMS personnel had to navigate a densely-wooded area to find the man, but he had passed away when they reached him.

Read about a mountain biker who was found dead in a Massachusetts forest.