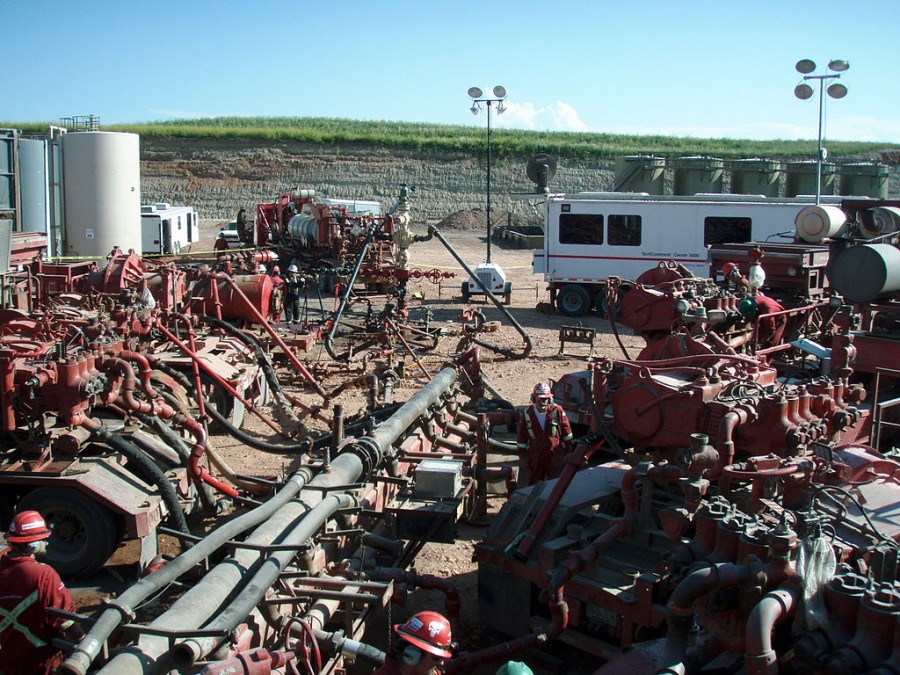 Fracking is the highly controversial method of injecting pressurized water mixed with chemicals and sand deep within the earth to extract reserves of natural gas trapped in rock. Some worry that gas and chemicals can seep into drinking water and groundwater, threatening local populations and the environment.

Learn more about the process of fracking.