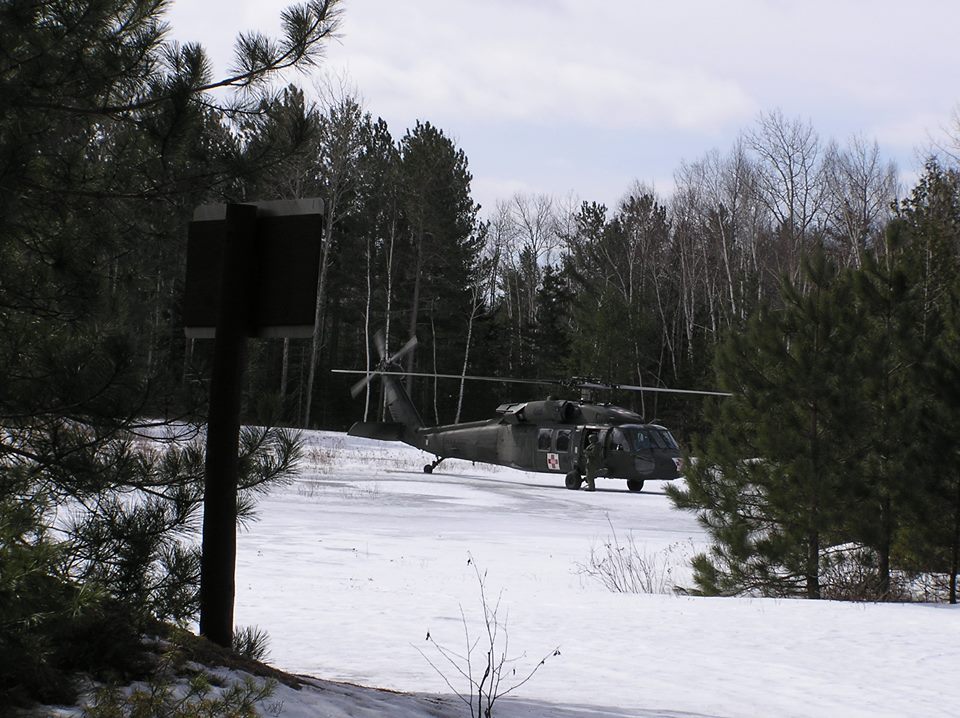 Officials with Maine’s Baxter State Park say a reckless hiker spawned a massive search effort in the park earlier this month that cost over $10,000. Now, they say, the hiker should pay them that money back.

The statement on the incident from Baxter State Park:

After entering the Park without registering and camping for several nights at Roaring Brook and Chimney Pond without reservations, a group of two men from Ontario, Canada separated, with one man returning to a vehicle at Togue Pond and the other man heading up on Katahdin on Monday, December 8. The hiker had only a tent, light boots and minimal gear. Rangers became aware of the situation late in the day on Monday and started fires and lit propane lights in Katahdin-access roadside camps in case the hiker found his way out Monday night. On Tuesday, Rangers began actively searching for the hiker. The National Guard responded to our request with a Blackhawk helicopter equipped with Forward Looking Infrared sensors. The helicopter could only fly for 2 hrs due to the worsening weather in front of a significant rain and snow storm forecast for Tuesday afternoon and evening. Later on Tuesday morning, Rangers located the hiker who had left the Helon Taylor trail, traveled down the slope and through the forest to eventually reach the Roaring Brook Road after falling through ice and spending an uncomfortable night in the woods.

The search, including helicopter and Ranger time, cost over $10,000.
In accordance with Park Rule 2.2 …”The Baxter State Park Authority may request reimbursement of search and rescue costs in cases of reckless hikers”, we will be sending a letter to the rescued individual requesting reimbursement of costs.

Events can conspire at times to mess up even the most prepared and thoughtful hikers, but reckless and illegal actions needlessly endanger hikers and rescuers alike. We thank the huge majority of our visitors who treat the wilderness with respect and incorporate planning and safe decision making into their wilderness journey.