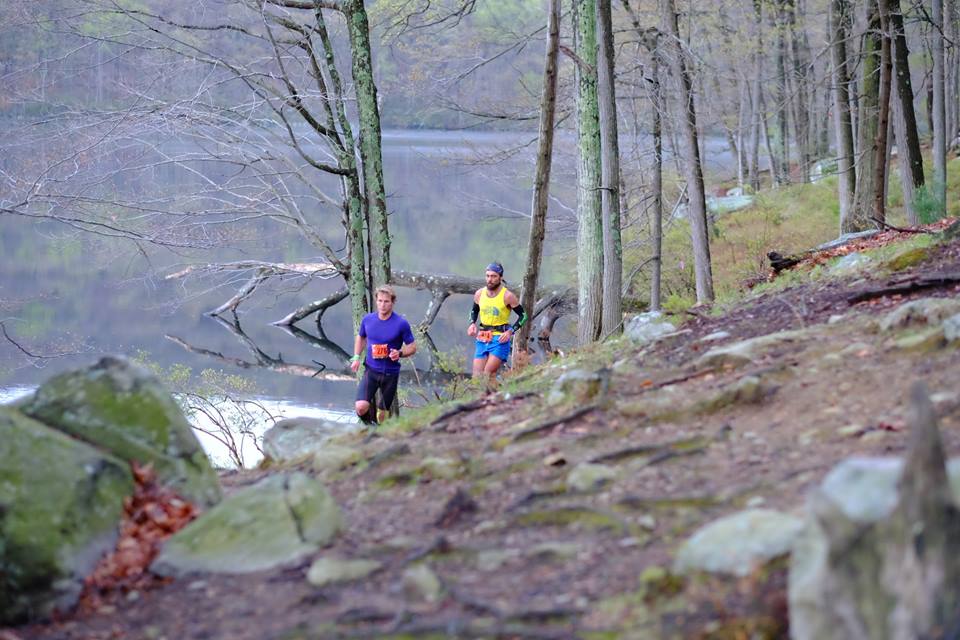 For the first time, the North Face Endurance Challenge Series will be coming to Massachusetts next June.

The Endurance Challenge will feature two days of trail races at Wachusett Mountain Ski Area in Princeton, Massachusetts, on June 10 and 11. It will include events such as a 50-miler, 50K, marathon, marathon relay, half marathon, 10K, 5K and kids races.

Runners will navigate the trails of Wachusett Mountain, summiting on multiple occasions before hopping on the Midstate Trail to Leominster State Forest, home of scenic ridge lines and lakeshore views. The terrain ranges from rolling unpaved fire roads to more technical, single track and multi-use trails. On a clear day runners will encounter views of Mt. Monadnock in New Hampshire, the Berkshires to the west, and the Boston skyline to the east.

The North Face Endurance Challenge is held in several locations around the United States. For the last several years it has been held in New York, and will again be in New York on May 13 and 14 at Bear Mountain State Park.

Read about the North Face Endurance Challenge coming to Massachusetts.