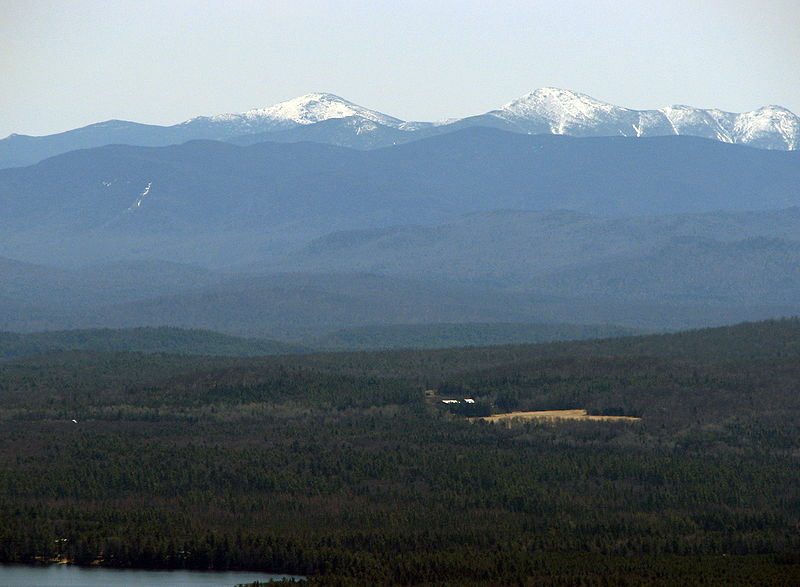 The following is a list New York Department of Environmental Conservation forest ranger search and rescue incidents between February 15 to 21, 2016.

Essex County
Town of North Elba
Saranac Lakes Wild Forest
Lost Hikers: On February 17, 2016 at 5:50 p.m., DEC Ray Brook Dispatch received a call from a woman in New York City reporting that her friends were hiking in an unknown location in the Adirondacks and were lost. Dispatch advised the caller to instruct the 50-year-old woman from Weehawken, New York and the 50-year-old woman from Brooklyn, New York to call 911 to obtain their coordinates if they were in need of assistance. At 5:55 p.m., the women called Franklin County 911, which transferred them to Ray Brook Dispatch. The women said they were lost off trail on Scarface but were not injured. The responding DEC forest ranger obtained the coordinates and located both women in good health at 7:23 p.m. The ranger escorted them back to their vehicle at the trailhead. The incident concluded at 8:55 p.m.

Town of North Elba
High Peaks Wilderness
Injured Hiker: On February 18, 2016 at 5:13 p.m., DEC Ray Brook Dispatch received a request for assistance for an injured hiker located 20 minutes from Marcy Dam. A 23-year-old woman from St-Catherine, Ontario, Canada sustained a leg injury. Her hiking party provided basic first aid and she was able to walk with assistance. They requested a ride out to the ADK Loj from Marcy Dam. A DEC Forest Ranger responded with a 6×6 all-terrain vehicle and reached the woman at 6:53 p.m. He transported her back to the Loj where she stated she would seek medical attention on her own. The incident concluded at 7:43 p.m.

Warren County
Town of Bolton
Lake George Wild Forest
Distressed Hikers: On February 20, 2016 at 5:34 p.m., DEC Ray Brook Dispatch received a call from two distressed hikers on the Two Brothers Trail in the Cat and Thomas Mountain Preserve. A 76-year-old man and a 48 year-old man, both from Waterford, New York said they had run out of day light and did not bring flashlights or headlamps. They had little water and some food. The 76-year-old man was in distress and having difficulty making it down the trail. DEC forest rangers responded with a 6×6 all-terrain vehicle and located the men at 6:35 p.m. The rangers provided them with water and gave them a ride back to their vehicle at the trailhead. No additional medical attention was required. The incident concluded at 7:00 p.m.