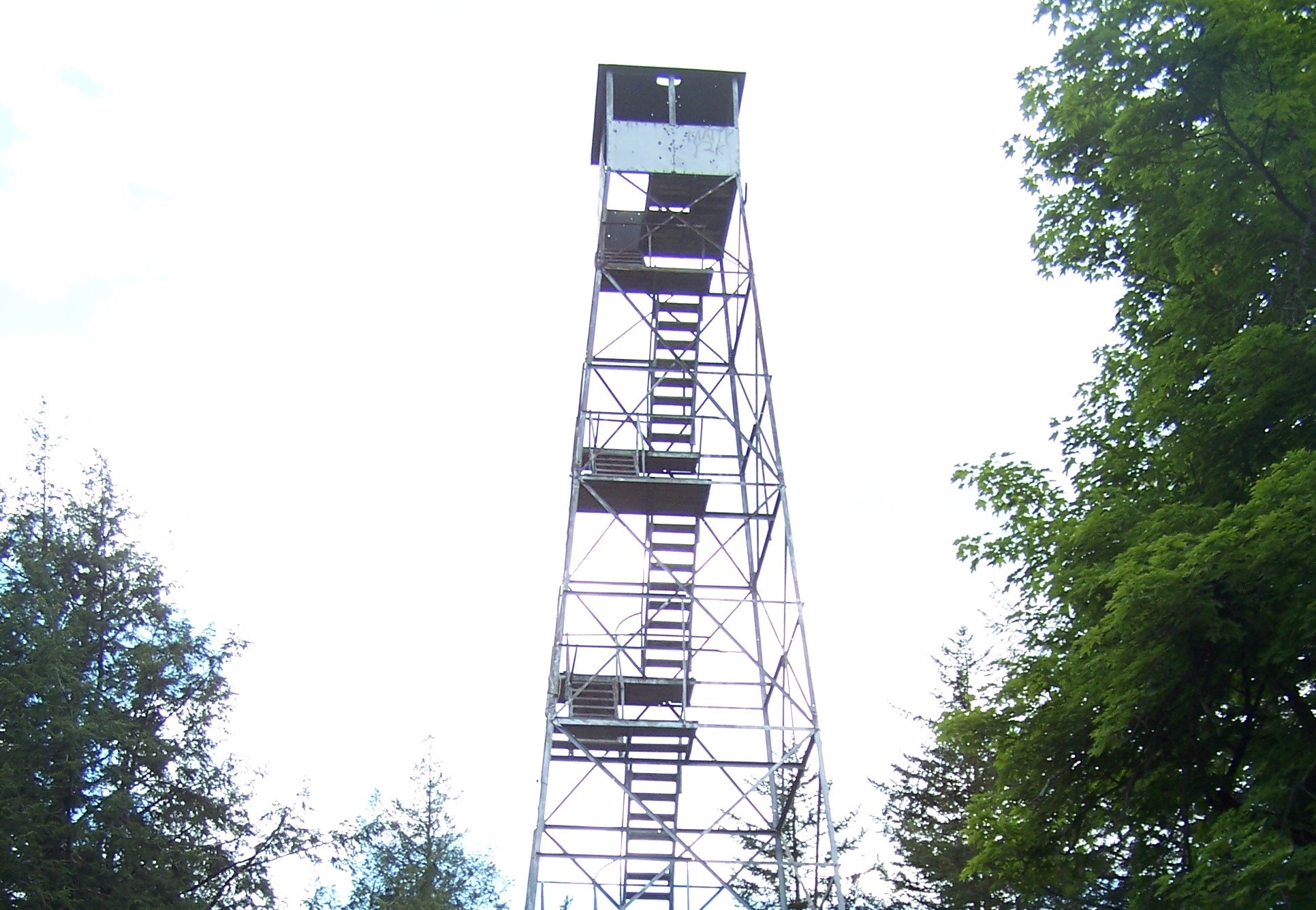 New York's Spruce Mountain Fire Tower before it was refurbished. 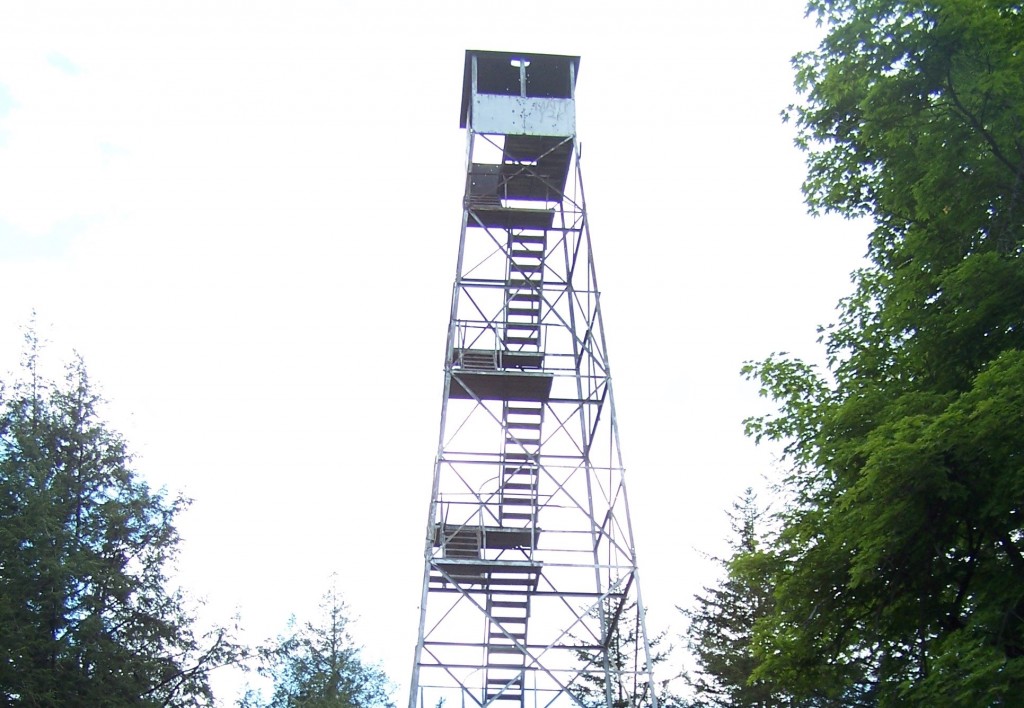 New York’s Spruce Mountain Fire Tower before it was refurbished.

The New York Department of Environmental Conservation, in partnership with several other groups, officially opened a new 1.2-mile trail recently to the top of 2,100-foot high Spruce Mountain in Corinth and its newly refurbished 73-foot tall fire tower, according to an article on TroyRecord.com.

The steel structure affords a more than 120-mile vista from the Central Adirondacks to the northern Catskills, and Vermont to the east.