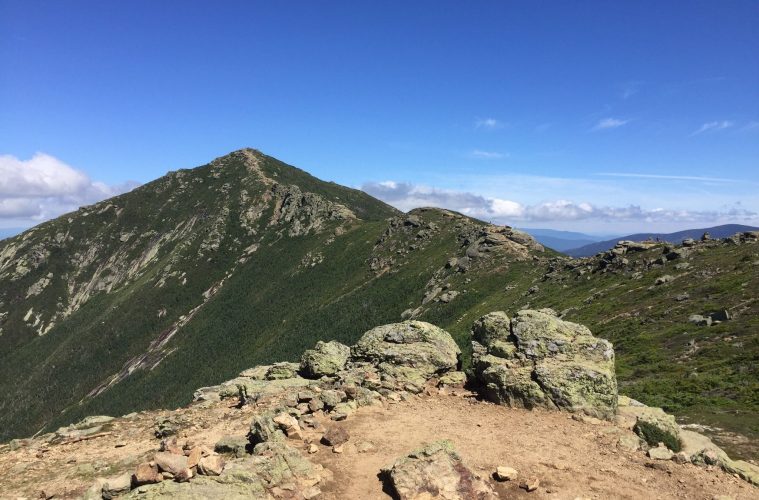 The two hikers, Brittany Lasala-Diamond, 27, of North Attleboro, Massachusetts, and Vanessa Serio, 33, of Sarasota, Florida, called 911 around 6 p.m. when they lost the trail as dusk was setting in. They reportedly lost the trail while navigating a river crossing on their descent from the summit of Mount Whiteface in Waterville Valley.

The hikers were navigating with the use of “All-Trails” app on their phone. However, they were unsure of their bearing and how to return to the trail, prompting their call for assistance.

Officers said the pair were properly equipped with microspikes and warm clothing.

However, they did not have a map and compass nor headlamps, which is why they called for a rescue.

Limited cellular service in the area hampered efforts to direct the pair back to the trail.

As first responders arrived, the hikers had relocated the trail and completed the descent without further assistance.