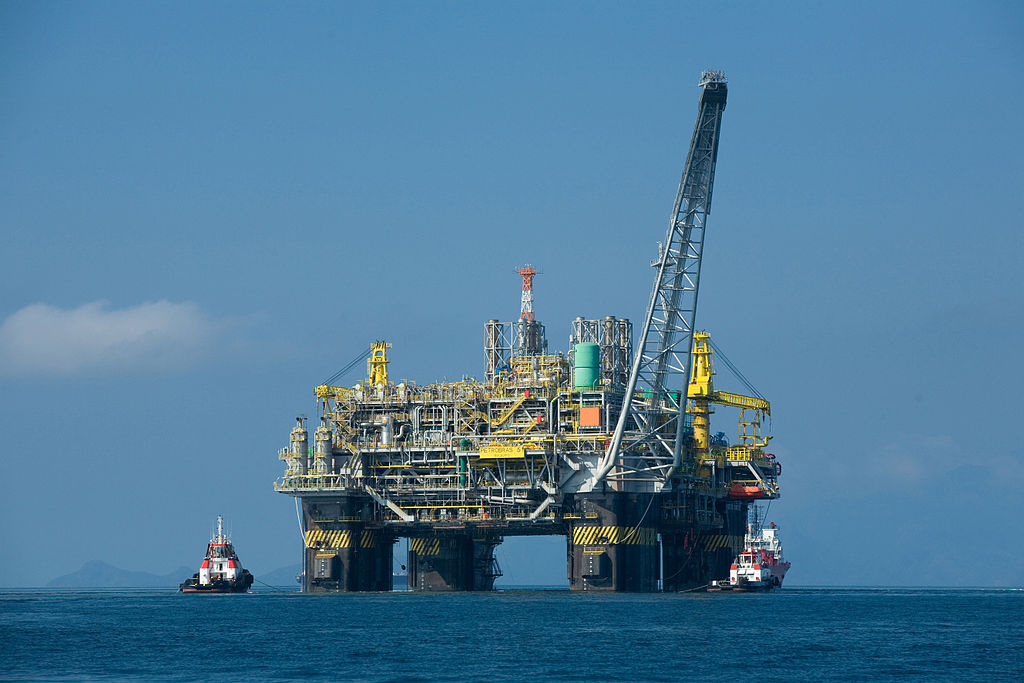 Two major oil companies – Shell and BP – are exploring drilling sites off the coast of Nova Scotia, and environmental advocates worry a major oil spill like the BP spill in the Gulf of Mexico could have a major impact on New England.

According to an article in the Portland Press Herald, the location being looked at is roughly 400 miles to the east of Portland, Maine. But some environmental advocates say currents that act like a “conveyor belt” would bring oil from a major spill into the Gulf of Maine and down along the Maine coast. It could also cripple fishing at Georges Bank that the region’s fishing industry depends heavily on.

Read more about the potential for oil drilling near New England.