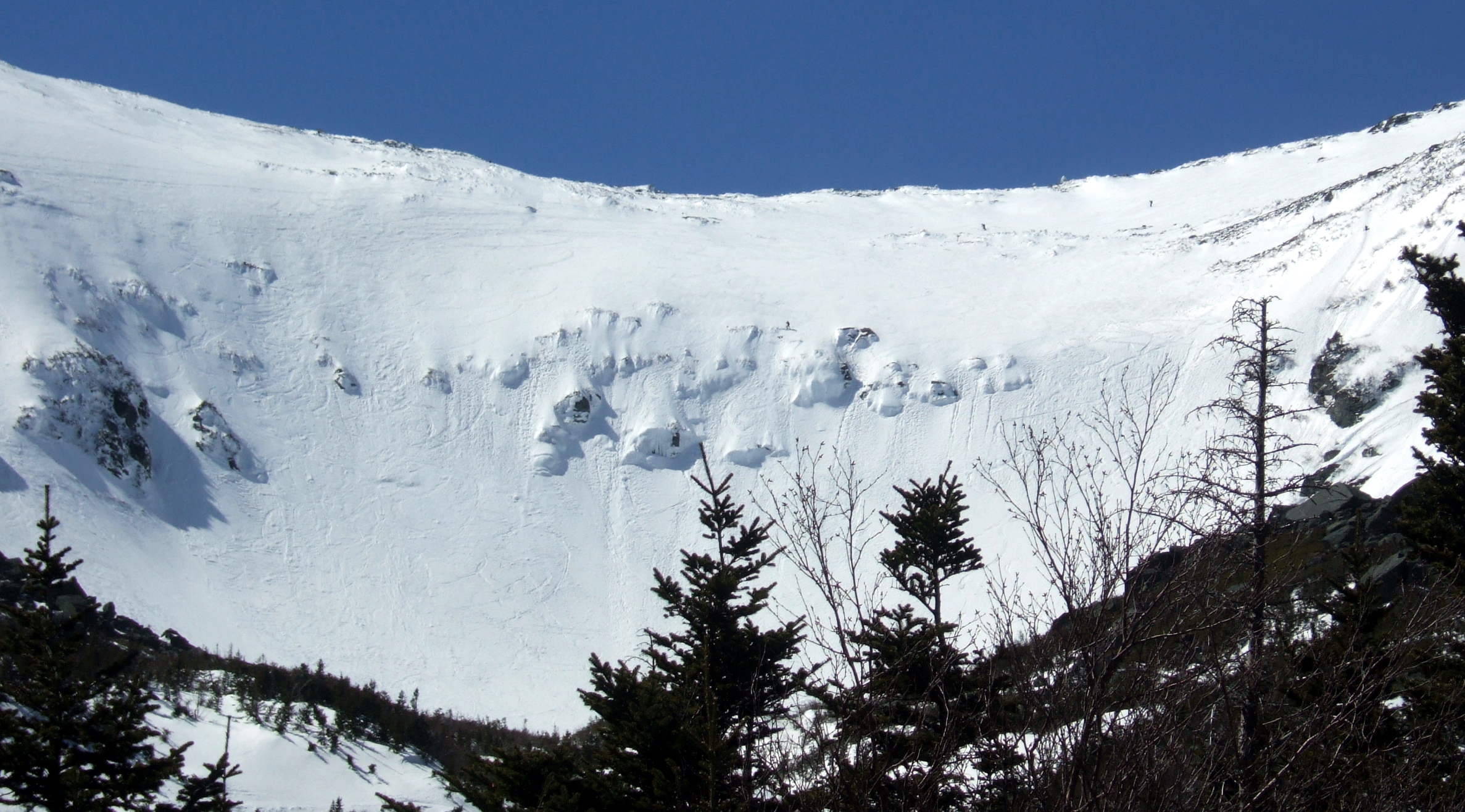 The Historic Beginnings of Skiing Tuckerman

From the article: “In the 1930s, when skiing was just starting to gain traction in the U.S., New England was the heart of the ski racing scene. Colleges like Dartmouth and Harvard sent teenage skiers to the Olympics, and European ski instructors came over to teach at mountains like Cranmore.

“Tuckerman Ravine, the steeply sloping bowl on the southeastern side of Mount Washington, became a proving ground for eastern skiers. The lower pitches of the bowl were skied in the 19-teens, but no one attempted the nearly vertical headwall until 1931, when two members of the U.S. Ski Team, John Carleton and Charley Proctor, made a first attempt.”

Read the Powder Magazine article on the early days of skiing Tuckerman Ravine.