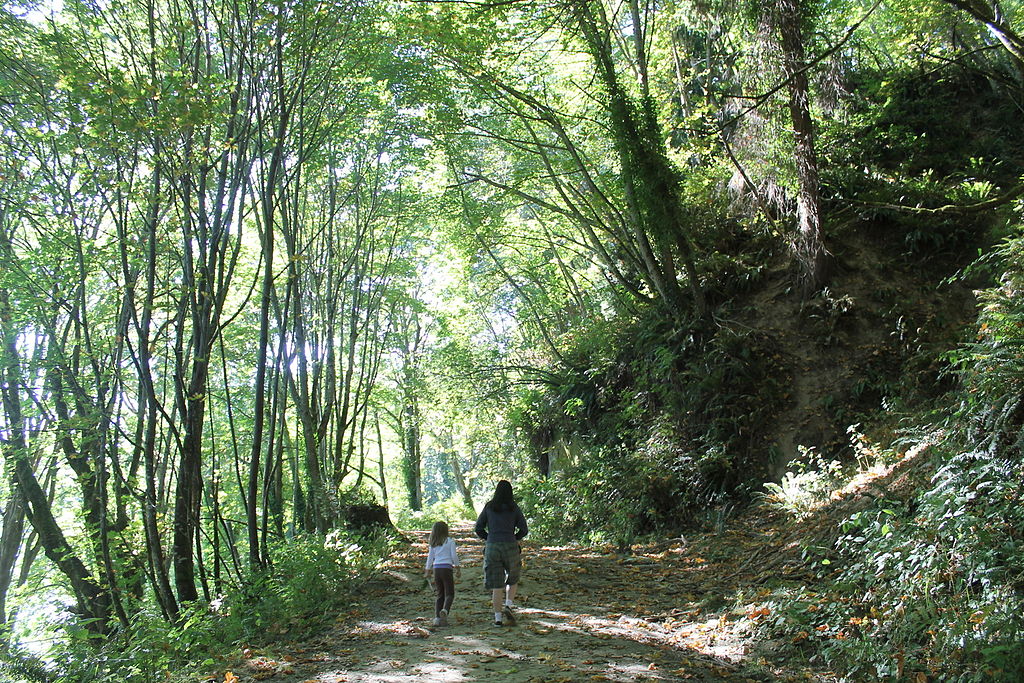 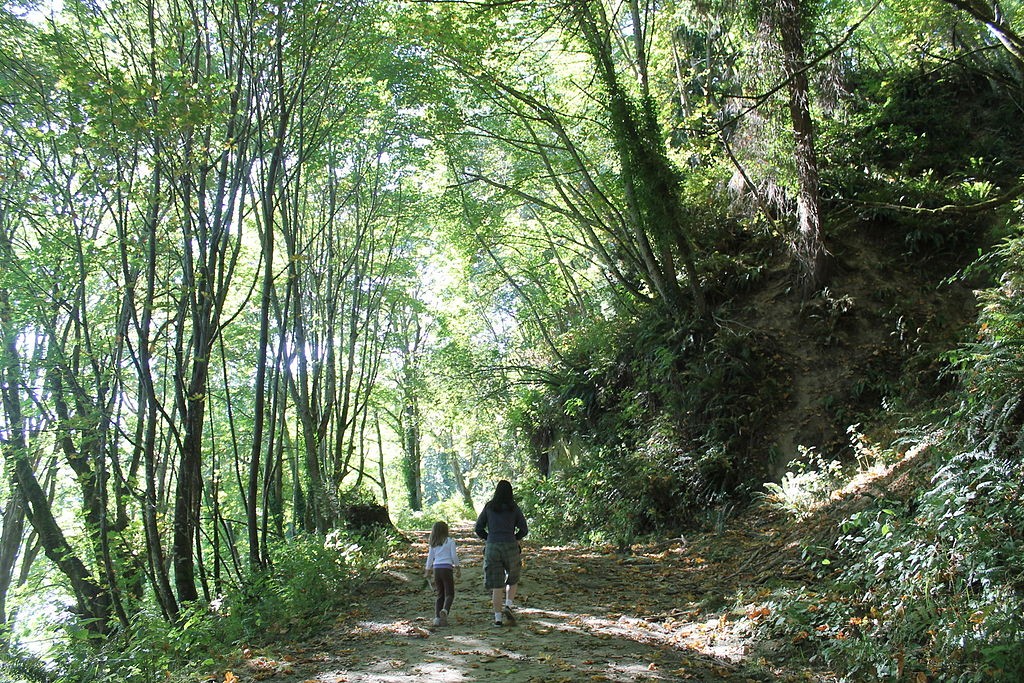 The Pennsylvania Game Commission has reportedly withdrawn a proposal to ban hiking on state game lands during hunting seasons.

The commission was scheduled to consider the ban at their January 27 meeting. The ban, during spring and fall hunting seasons, would total 130 days a year. State officials say that much of the game lands were purchased through hunting permit sales and taxes on hunting equipment, and were intended for primary use by hunters.

The association cautions that the issue is far from resolved and encouraged hikers to continue to voice their concerns to the commission.

Read about the Pennsylvania Game Commission withdrawing a proposal to ban hiking on state game lands.