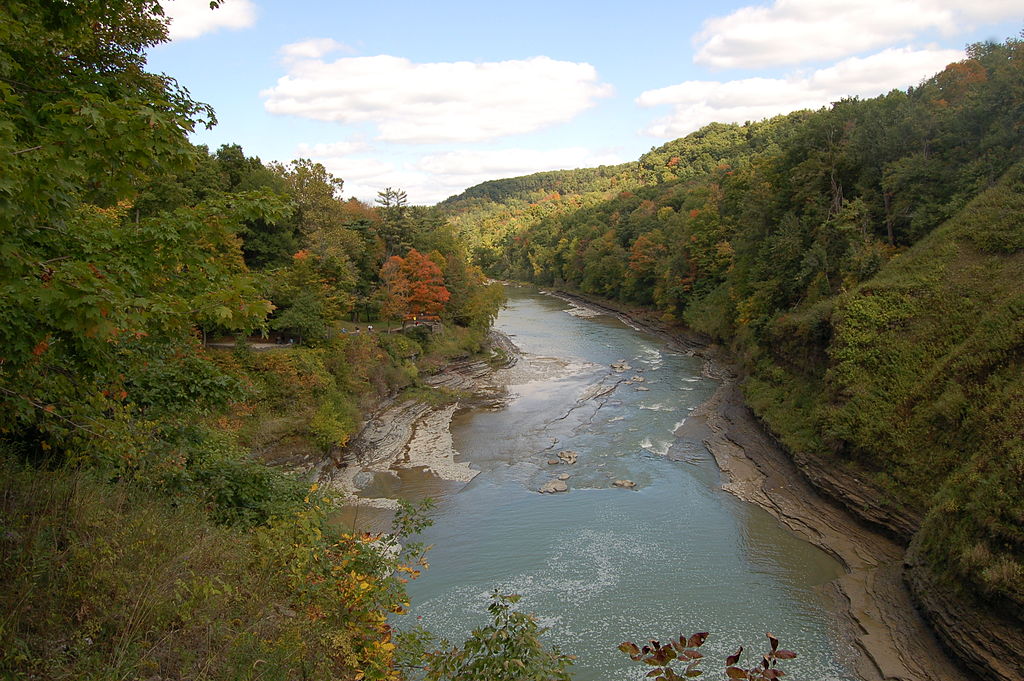 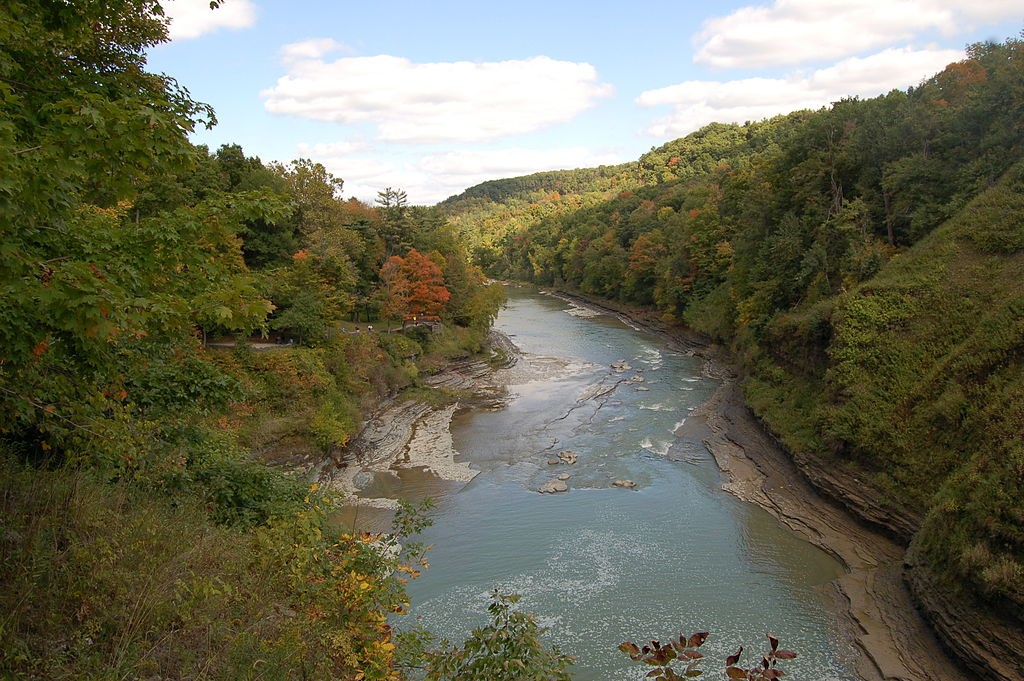 Three New York boaters were lucky to escape unharmed last weekend after the boat they were in tipped over in the Genesee River a short distance upstream from waterfalls in Letchworth State Park.

According to an article on EveningTribune.com, three men in their early 20s planned to navigate a 14-foot aluminum boat from Fillmore to Portageville. But the boat tipped in fast-moving water in Portageville, just upstream from Letchworth State Park and Upper Falls.

A witness who saw the men clinging to the overturned boat in rough water called 911, but the men were able to swim ashore. None of the men were reportedly wearing life jackets.

Police say the river was flowing at a rate well above safe boating levels.

Read about boaters being saved on New York’s Genesee River after their boat overturned.