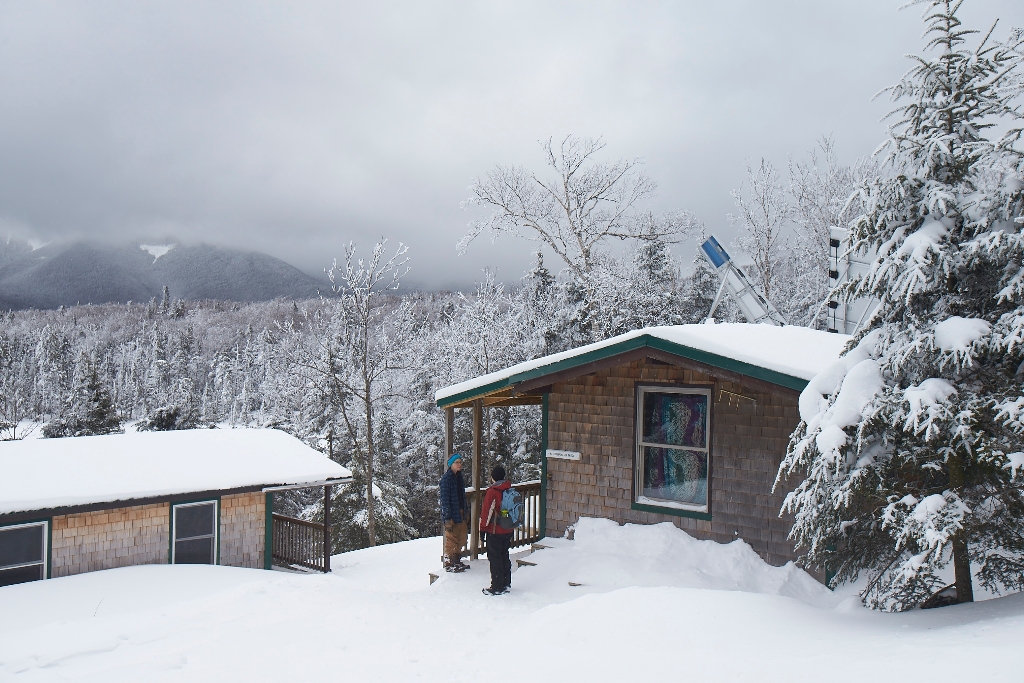 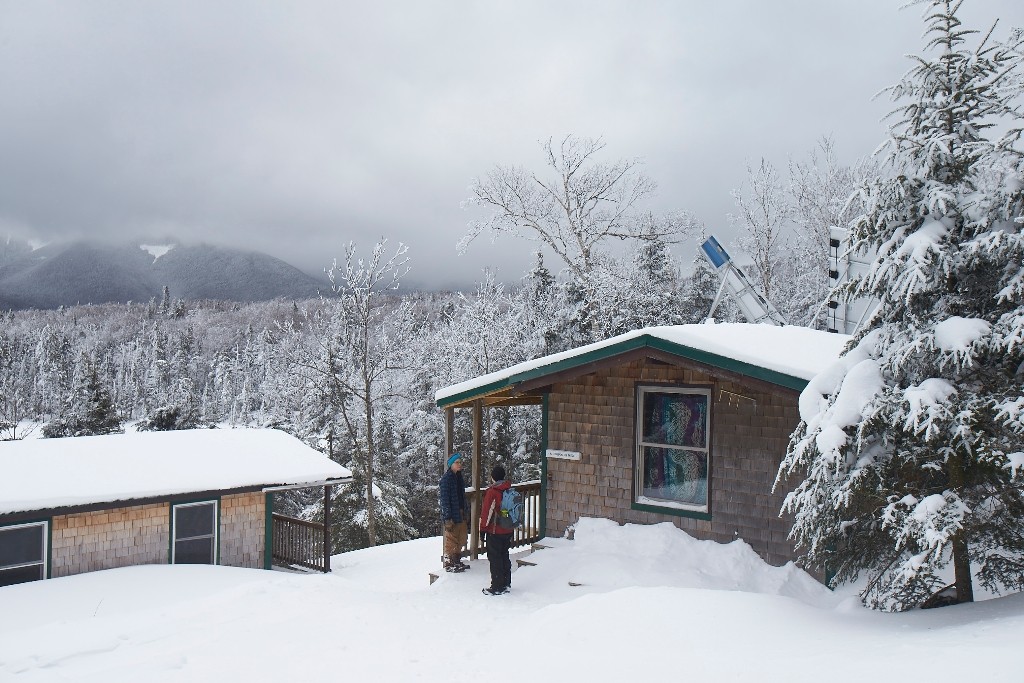 A family of three, including an 11-year-old, had to be rescued on a trail in New Hampshire’s White Mountains Monday night, according to an article on UnionLeader.com.

Rescuers reported the hikers had no gloves and that their footwear was inadequate for the Kinsman Pond Trail.

The hikers called 911 at 8:10 Monday night asking to be rescued. A caretaker from the Appalachian Mountain Club’s Lonesome Lake Hut met them roughly a mile from the hut at 10 p.m. with clothing, gloves and hats. The hikers had reportedly lost most of the feeling in their hands and feet, but were able to continue on with the additional gear.

Conservation officers were able to reach them shortly after.

Read about rescuers saving an under-prepared family of hikers in the White Mountains.