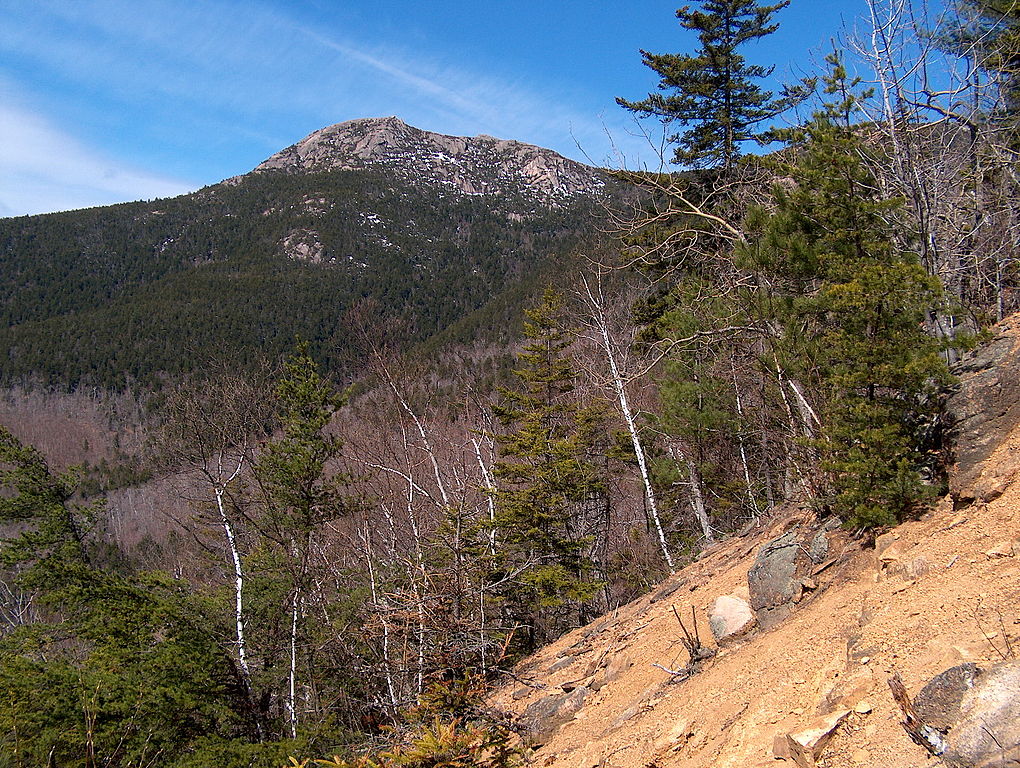 Two hikers with no map or flashlight had to be rescued on Wednesday after they became lost on New Hampshire’s Mount Chocorua.

New Hampshire Fish and Game officials say the two hikers – one from New Hampshire and one from Minnesota – began hiking for the summit on the Piper Trail around noon. But the pair found themselves in an unfamiliar area and weren’t sure how to proceed.

They called 911 around 4 p.m., and from their call officers were able to determine they were on the Carter Ledge Trail, roughly three and a half miles from the trailhead parking area. Rescuers reached the hikers around 7 p.m. They provided the pair with headlamps, jackets, food and water, and then helped guide them down the trail, reaching the parking area around 8:45 p.m.

Fish and Game officials reported that the two had been hiking without a map, compass, flashlight or other essential equipment.