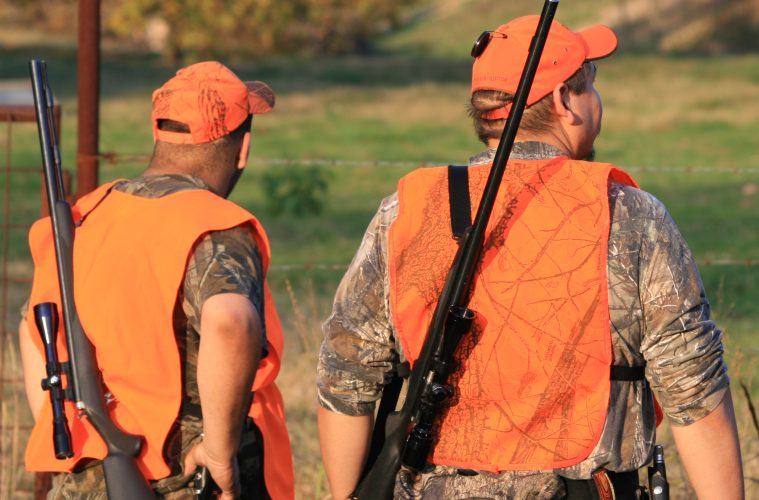 A Vermont hiker is calling for tougher laws on how hunters control their dogs after the hiker, his wife and dog were attacked by a pack of bear hounds last month.

According to an article on MyNBC5.com, in mid-October, hiker Ron Scapp, his wife and dog were hiking the Catamount Trail in Ripton, Vermont, when they found themselves surrounded by the dogs.

The dogs reportedly attacked the hikers and dog, while Scapp tried to find them off. He said the incident lasted roughly 25 minutes, before the dogs’ owner arrived on the scene.

Scapp said in light of the incident, he wants Vermont officials to do more to ensure hunters remain close to their dogs.

The hunter is reportedly scheduled to appear in court for violating a Vermont statue on immediate control of dogs.

Read more about the incident.