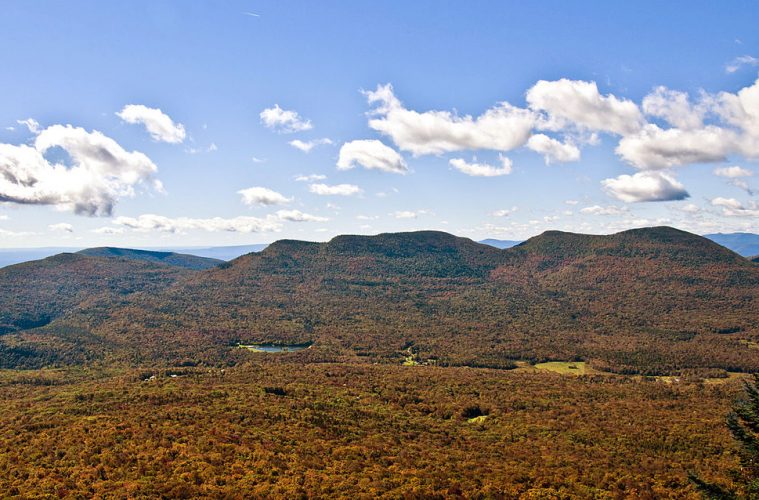 2 Northeast Hikes Among World’s Most Dangerous 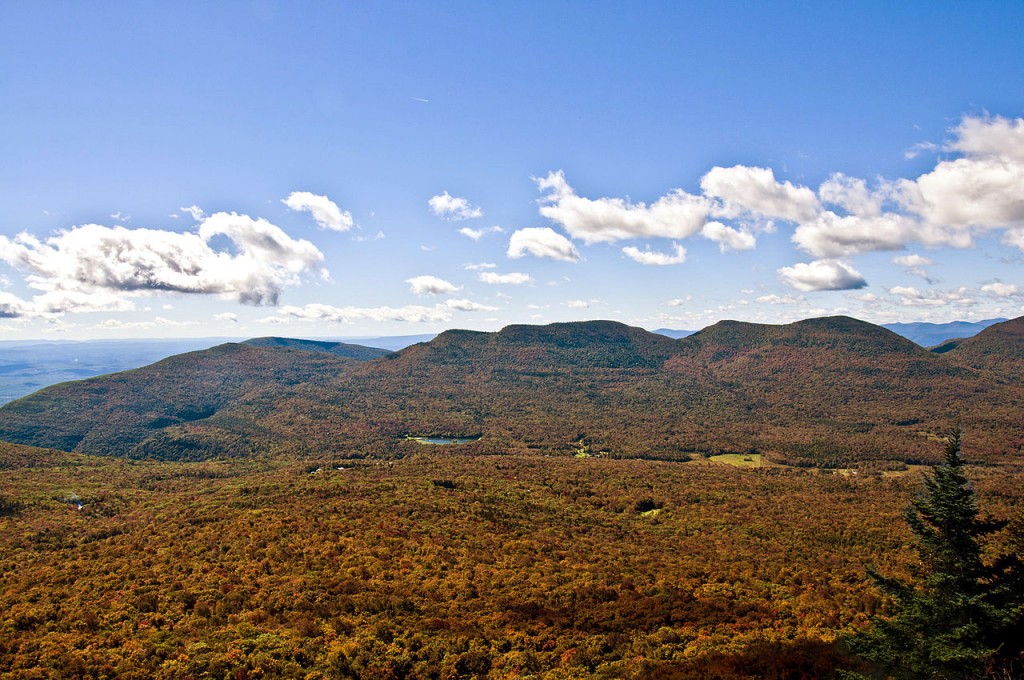 For some, the thrill of danger can make a hike exhilarating and memorable. If you’re someone who enjoys that rush, you don’t need to travel far to find it.

Two Northeast hikes have been included in Outside magazine’s list of the world’s 20 most dangerous hikes. It’s probably no surprise that the list includes New Hampshire’s Mount Washington. The peak is famous for its extreme weather, and when conditions take a bad turn, Washington can more than challenge even the world’s most experienced hikers and climbers. Add to that its close proximity to the Northeast’s large population, and its rather modest 6,289-foot elevation that can be easily underestimated by day hikers, and it’s easy to see why Washington exacts such a devastating toll.

“More than a hundred people have died on the mountain,” states Outside‘s article, “either from being blown off ridges, suffering hypothermia, or being swept away by an avalanche.

The other Northeast hike included on the list is less well-known. The Devil’s Path in New York’s Catskill Mountains is more than 24 miles long, but it’s the eastern portion that drew the interest of Outside, including a six-mile round-trip hike up Indian Head Mountain. The path often requires hikers to use their hands as well as their feet while pulling themselves up steep cliffs. It’s not for inexperienced hikers or those with a fear of heights. And, according to the article, someone dies almost every year on Devil’s Path either from falling or suffering a heart attack.

Check out Outside‘s list of the world’s 20 most dangerous hikes.