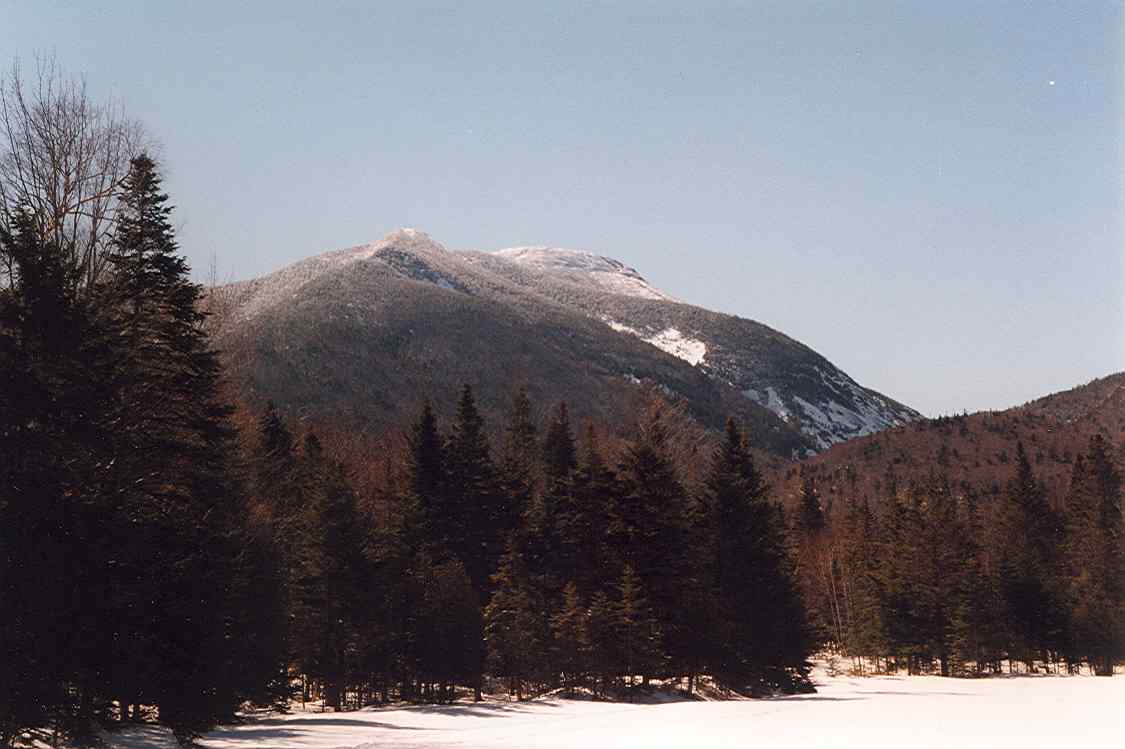 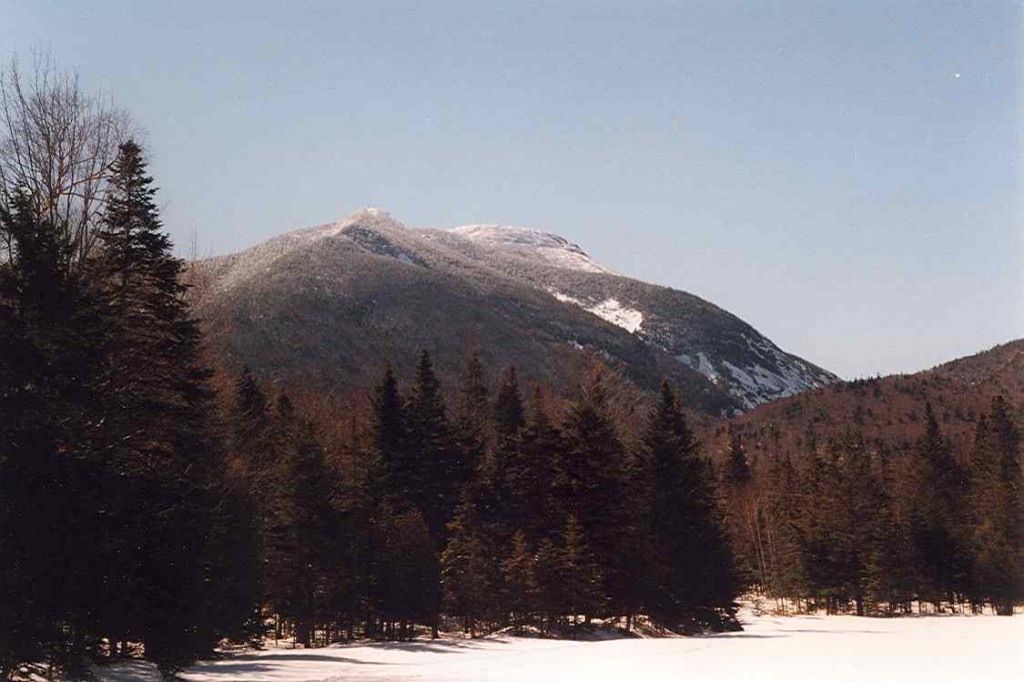 Forest rangers in the Adirondack High Peaks Wilderness received a report of two hikers with possible frostbite on their extremities on Saturday, February 13.

At 2:30 p.m., rangers received a radio transmission from the Lake Colden caretaker requesting assistance for two hikers with possible frostbite. The two hikers — a 49-year-old man from Denver, Colorado and a 51-year-old woman from Gardiner, New York — said that on Thursday they had climbed the Trap Dyke and became disoriented. They spent the night on top of the Trap Dyke and were able to find the trail to their campsite at Flowed Lands the following morning.

The pair spent Friday night at their campsite and then woke up Saturday morning with signs of frostbite. They traveled to the Lake Colden Outpost for help. The Lake Colden caretaker requested that a forest ranger meet the group at Marcy Dam.

Forest rangers traveled by snowmobile to Marcy Dam and reached the pair at 4:45 p.m. Saturday. Rangers transported them out by snowmobile and they arrived back at the trailhead at 5:30 p.m. They were brought by rangers to Adirondack Medical Center Lake Placid for treatment. No report on their condition was available.