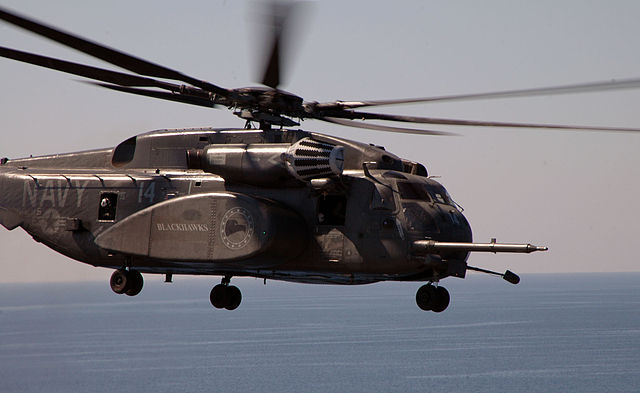 A Black Hawk helicopter crew was sent by the National Guard to rescue a hiker on the Appalachian Trail in New Hampshire yesterday, according to a report on Boston.com.

The man reportedly became ill on the trail Saturday. He and his fellow hikers tried hiking out over the next few days, but the man could not make it as is conditioned worsened. The helicopter crew hoisted the man off the trail yesterday near Shelburne. (READ MORE)