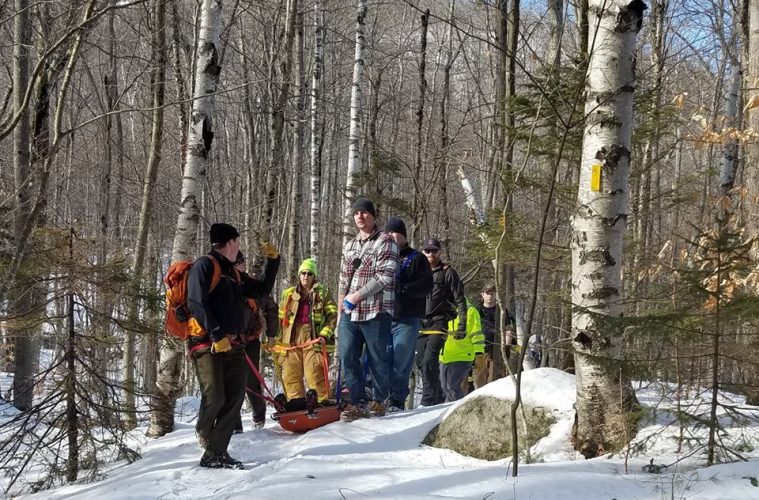 Authorities received the report of a hiker suffering from a medical issue around 11 a.m. According to officials with the Hancock, New Hampshire Fire Department, the hiker was a man in his 60s who was hiking with friends. The man was just below the 2,000-foot summit when he had the medical issue.

Rescue crews from Hancock, as well as surrounding towns such as Petersborough, Hillsboro, Antrim and Stoddard responded to the mountain.

The man was taken by Petersborough ambulance to a local hospital and was reported to be okay.