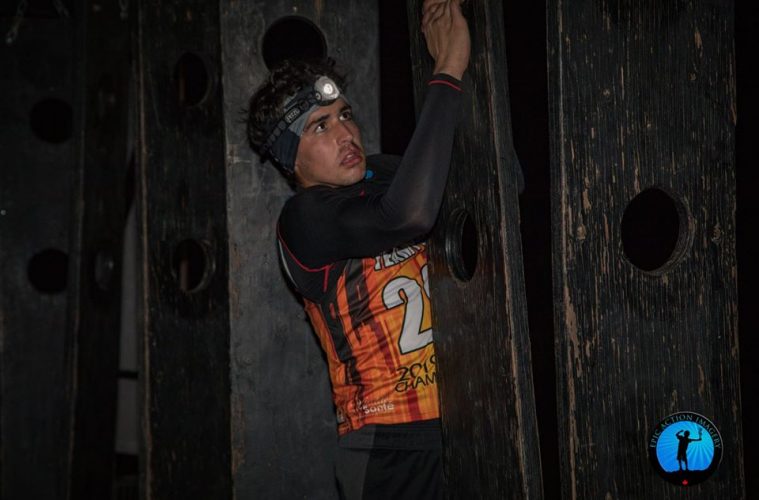 If you’re looking for an event that will test your agility, endurance and both mental and physical strength, then this might be the event for you.

The Platinum Rig Obstacle Relay Race World Championship will be held August 1 and 2. Organizers say they will announce the official venue for the event shortly. 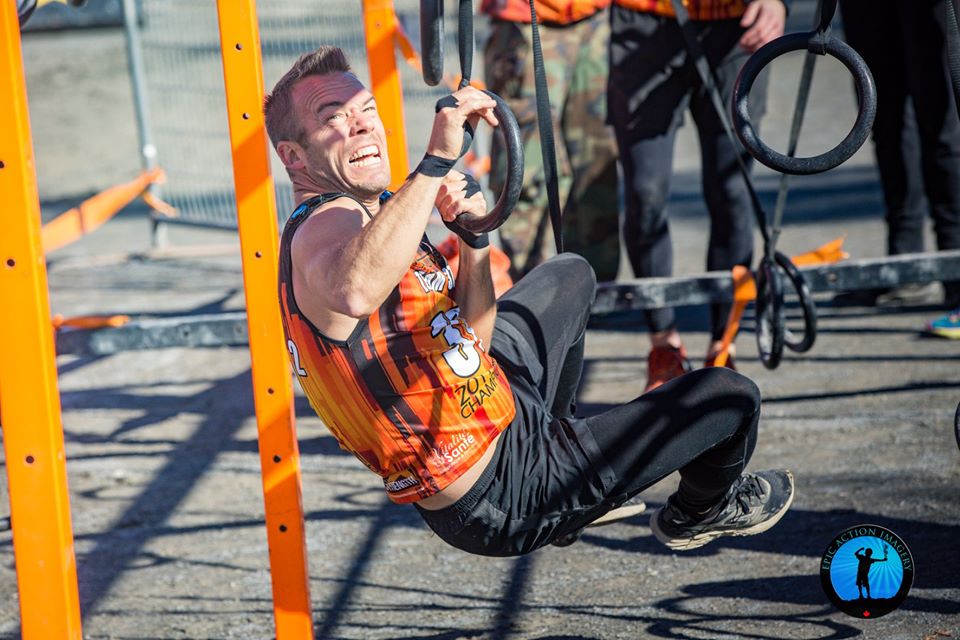 The main event will be a 24-hour relay world championship featuring teams of four people (with at least one woman) completing as many laps as possible on an 800-meter course with more than 40 different obstacles.

But organizers are also offering several variations in addition to the 24-hour team format. For those who take a special kind of joy in suffering, there is a solo option for anyone who wants to tackle the course on their own instead of with a team. 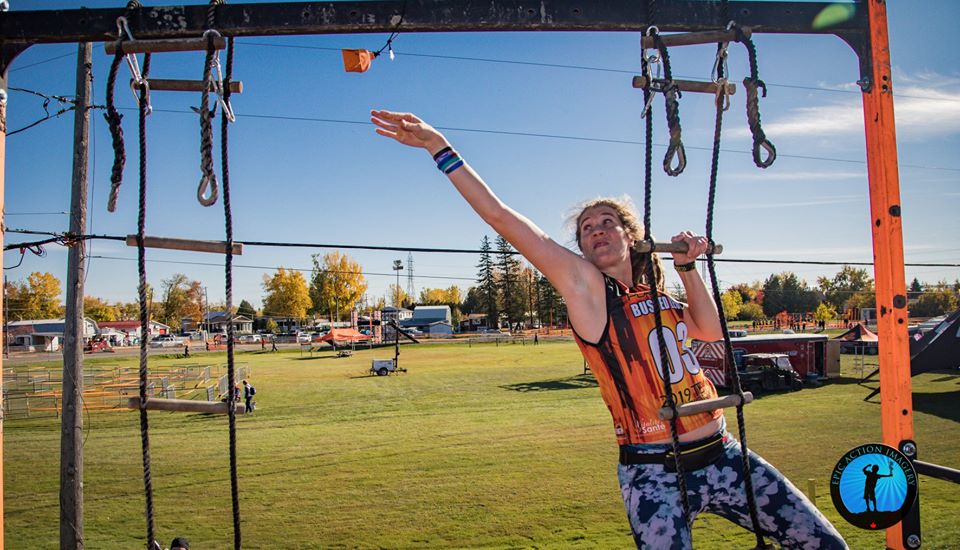 The event also offers 12- and 4-hour options for competitors who don’t want to do the full 24.

Organizers say the obstacles are designed to be easy to moderate, with the idea being competitors will need to get through the obstacles over and over again during the race, making them progressively more difficult as racers get tired. Also, organizers will be constantly changing the course during the race, so obstacles will not always be the same. 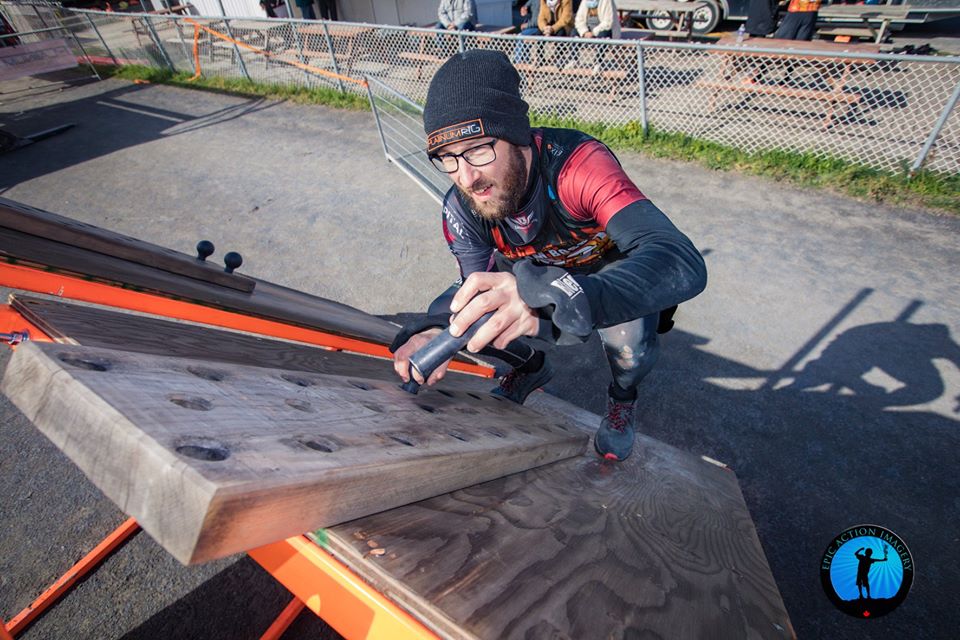 The event is open to racers of all skill levels, with both competitive and open classes available.

Roughly $20,000 in cash and prizes are available to competitors, and everyone who participates has the chance to win a Platinum Rig worth $3,000 (even if they finish last).