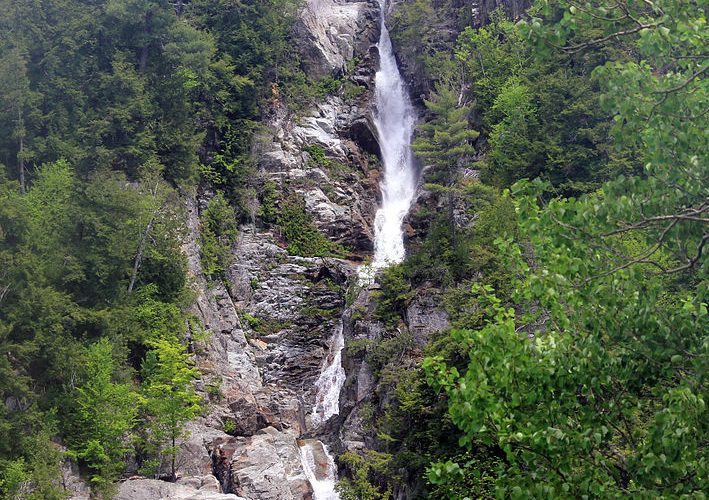 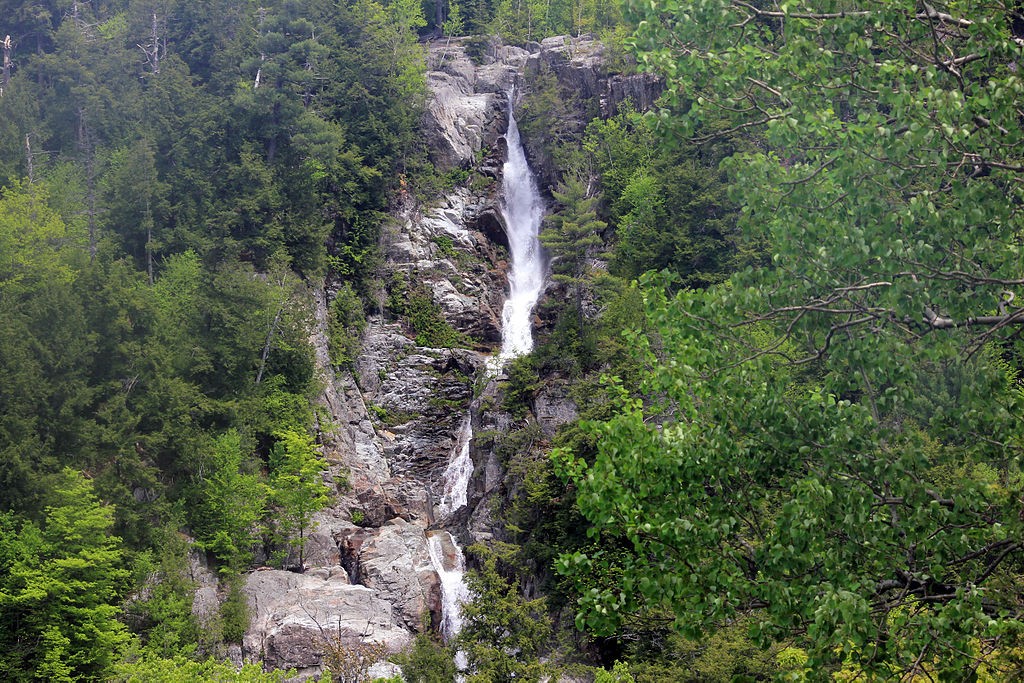 A hiker from Staten Island fell to her death on Saturday at Roaring Brook Falls in Keene, New York.

JoAnn Restko, 37, worked as a paramedic in New York City. She was hiking with a companion when she reportedly fell after walking out onto a ledge to take photos.

According to the Essex County Coroner’s office, Restko fell roughly 80 to 100 feet, hitting rock walls as she fell.

This is the second death in the last few months at Roaring Brook Falls. In March, a 12-year-old boy was killed at the falls by a large falling rock.