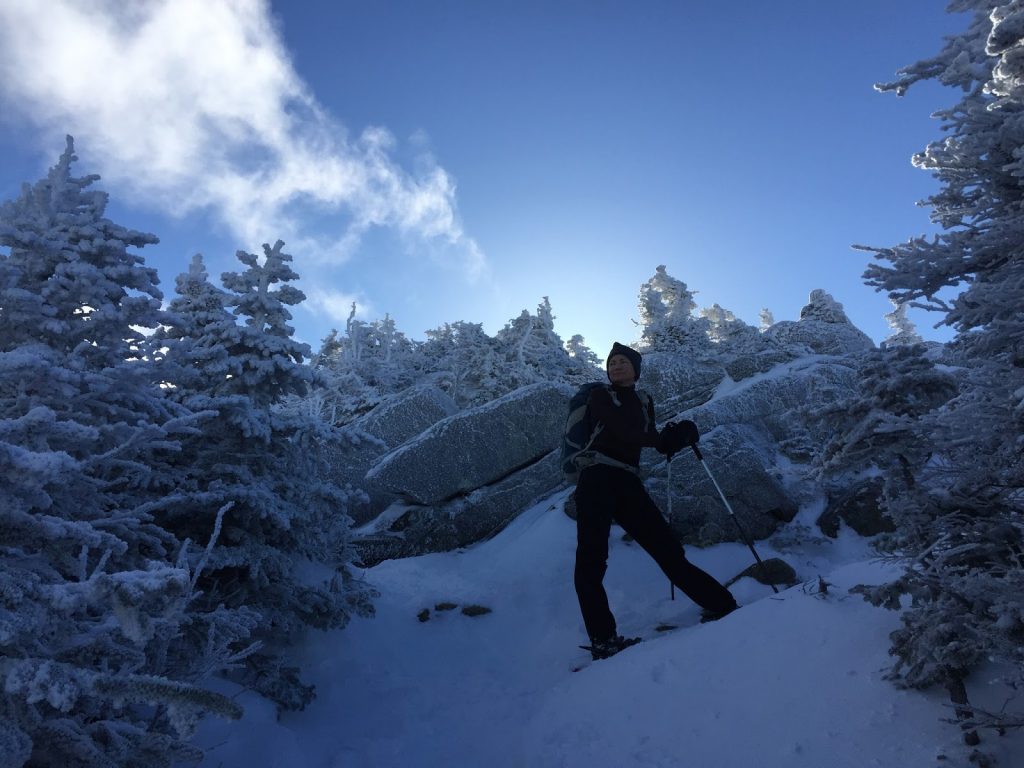 A woman from Vermont is believed to be the first person to ever complete the epic White Mountains hiking challenge known as “The Grid” in a single year.

Sue Johnston, 51, of Danville, Vermont, accomplished the feat of hiking every one of New Hampshire’s 48 4,000-foot peaks each month during 2016.

The hiking challenge known as “The Grid” is hiking each of the New Hampshire 48 high peaks in every calendar month. According to the Concord Monitor, only 70 people have ever completed The Grid over a number of years, including Johnston, who completed it in 2003. But Johnston’s latest accomplishment makes her the only person to have done it in a calendar year.

For Johnston, it’s the latest in a long line of impressive endurance accomplishments. She’s an ultra-runner who has completed 26 100-mile races, has hiked more than a dozen long trails end-to-end (including the Appalachian Trail), and has climbed to the highest point in almost all of the 50 states.

Johnston’s dedication was impressive. Besides spending weeks hiking each month, in March she sold her home to move a half hour closer to the Whites. And despite all that hiking, Johnston said she never stopped enjoying it.

“The entire year was a JOY,” she wrote on her blog, Run Sue Run. “I never got tired of hiking, it never ever felt like a job, and except for a couple of rainy hikes, I was always excited to spend the day walking in the woods and climbing mountains.”

Read about Sue Johnston completing the epic New Hampshire hiking feat The Grid in a single year on her blog, Run Sue Run.