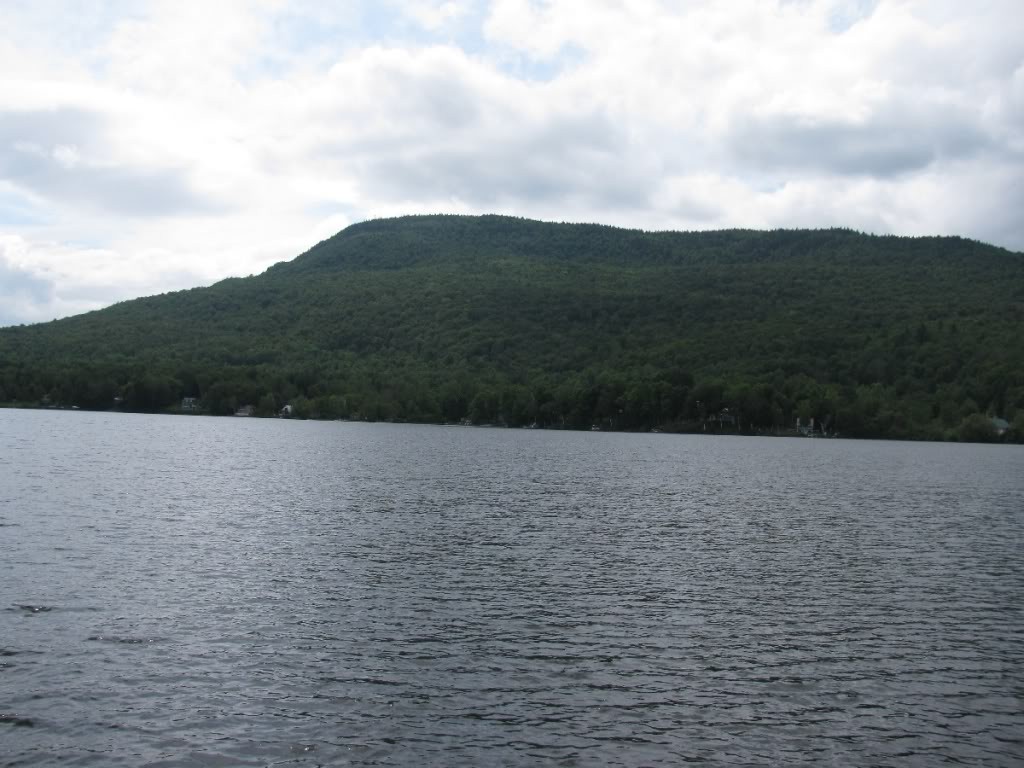 Vermont state police and a Vermont park ranger helped rescue a hiker who was stranded in severe weather on Elmore Mountain in Elmore, Vermont, on Saturday.

Officials received a 911 call at roughly 8:30 p.m. from a female hiker who reported she couldn’t get down the mountain and she did not have a flashlight or appropriate gear to spend the night.

Police and the state park ranger hiked more than two miles up the mountain’s Ridge Trail before locating the hiker, who was reportedly cold and drenched.

Rescuers gave her rain gear and helped her down the mountain. She did not require medical attention.