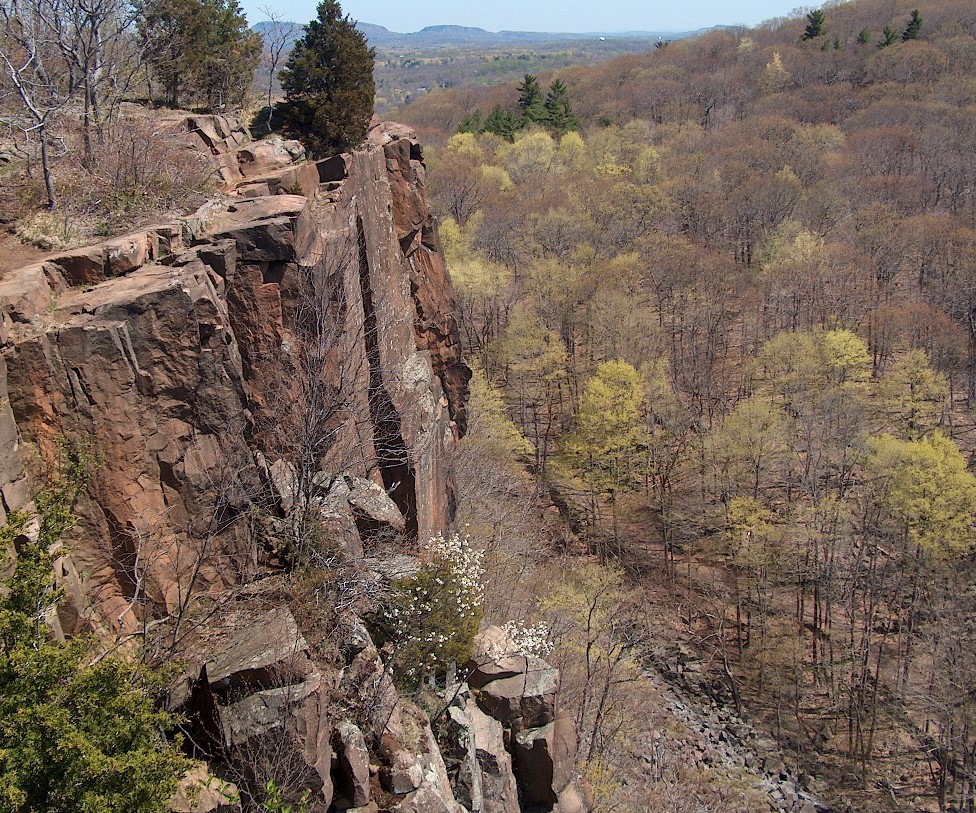 Details are scarce after a hiker suffered a fall at Sleeping Giant State Park in Hamden, Connecticut on Saturday.

According to WTNH.com, police are investigating the incident in which a hiker fell sometime in the afternoon. The hiker was reportedly on the Yellow Trail.

Police have yet to release information about the fall or the hiker’s condition.

The popular hiking spot features a dramatic ridgeline with steep cliffs. It has also been the scene of a number of accidents over the years. In 2012, an 18-year-old hiker died after falling more than 200 feet. And in 2013 a hiker had to be rescued after falling 30 feet.