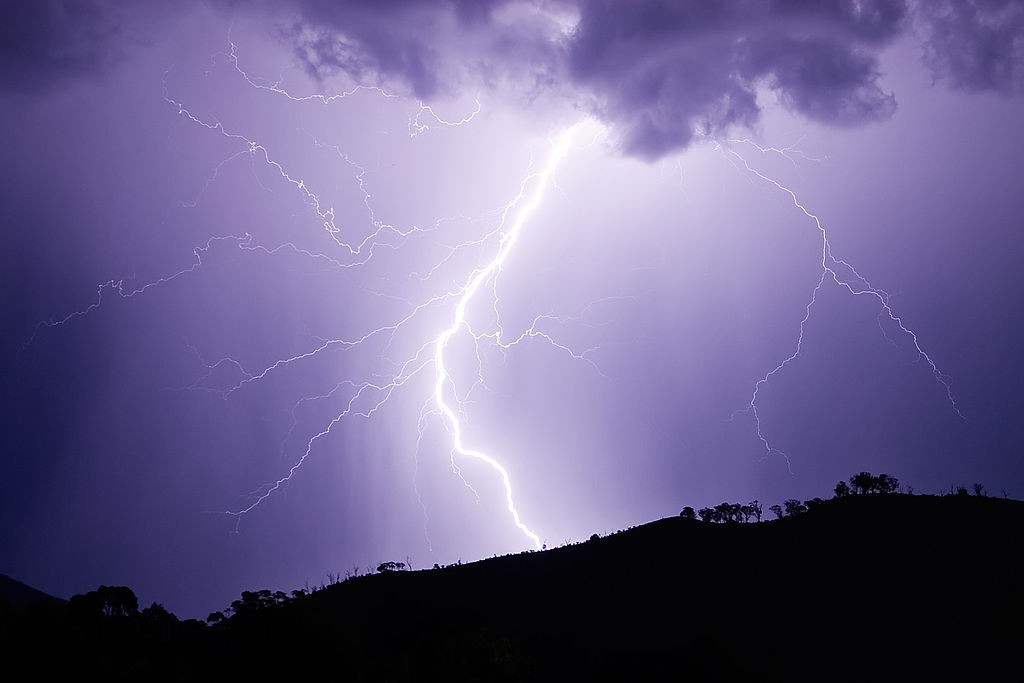 Two hikers camping in New York at South Lake near Kaaterskill Falls were injured Wednesday, March 16, when they were struck by lightning.

According to an article on RegisterStar.com, the two hikers – a husband and a wife from Texas – were camping during a thunderstorm when lightning struck a tree roughly 10 feet from them. They suffered burns as well as other injuries caused by the tree falling on them.

While the woman was treated for her injuries and released, her husband was kept overnight for observation.

Read about two hikers being struck by lightning in New York.