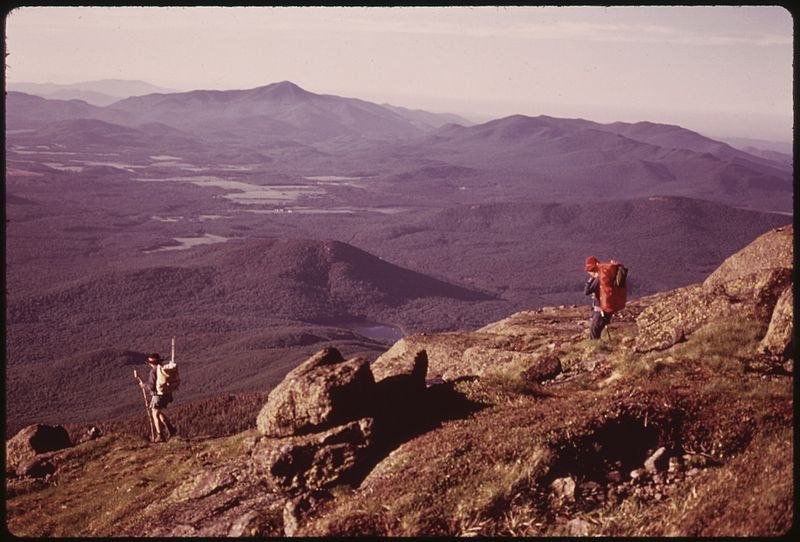 A Rochester, New York police officer is organizing an effort for area residents to climb the Adirondacks’ 46 high peaks in memory of his slain colleague, officer Daryl Pierson – whose badge number was “46.”

According to an article on DemocratandChronicle.com, in September, Pierson was shot and killed by a man he was chasing down a city street.

The effort, being called “Peaks for Pierson,” isn’t about raising money. It’s an effort meant to honor a fallen friend, colleague and father, said police investigator Kirk Pero, an 18-year RPD veteran. Pierson, 32, of East Rochester, loved the Adirondacks, and spent time there with his family not long before he died, Pero said. With his badge number and Pierson‘s fondness for the park, it seemed like a great match.

Read about “Peaks for Pierson” and the effort to honor slain officer Daryl Pierson.