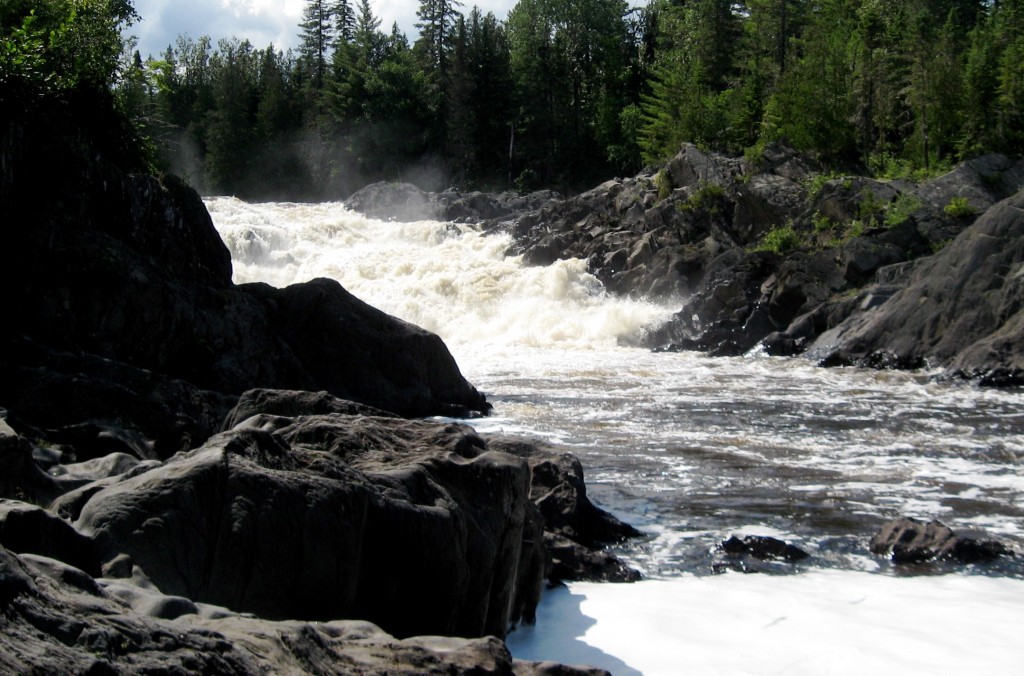 A solo kayaker was lucky to be rescued Tuesday after he missed a portage sign on Maine’s Allagash River and plunged over Allagash Falls.

According to an article on FiddleheadFocus.com, the 61-year-old kayaker from New Jersey was on a solo expedition on the Allagash when he missed signs for a portage and went over the falls.

Officials said the falls have “nasty” boulders and a ledge. The kayaker reportedly suffered a significant injury to his face, but he may have been saved from further harm by wearing a helmet.

The falls are in an isolated area with no cell phone coverage, but luckily a canoeing party with a satellite-linked device found the kayaker after several hours. Also, a member of the canoeing party had backwoods medical training.

Read about a kayaker injured after going over Maine’s Allagash Falls.