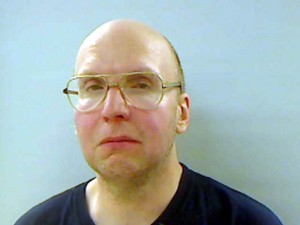 It sounds like the stuff of a Hollywood movie. A man shuns society and walks into the woods, where he lives off the grid in the wild for more than a quarter-century.

The problem for Christopher Knight, though, was he didn’t live far enough off the grid. Knight, 47, was arrested in Rome, Maine this week and is believed to be responsible for perhaps more than 1,000 burglaries over the past 27 years.

Authorities believe Knight is the man known in local lore as the North Pond Hermit. He was found this week after tripping a surveillance sensor at a camp where he was allegedly stealing food. After finding his camp in a remote, wooded section of Rome, officials say Knight didn’t hunt, fish or forage for food, instead depending on stealing it from locals. They say he also didn’t have fires, for fear of being discovered. (READ MORE)